Damian Wayne has made his move against a familiar threat from Bruce Wayne’s past—so why has the former Boy Wonder targeted none other than Tommy Elliot—a.k.a. Hush? It may have something to do with the Black Casebook that Bruce liberated from The Joker’s territory in the monumental Detective Comics #1027...but how far will Damian go to avenge this grudge from his father’s past? 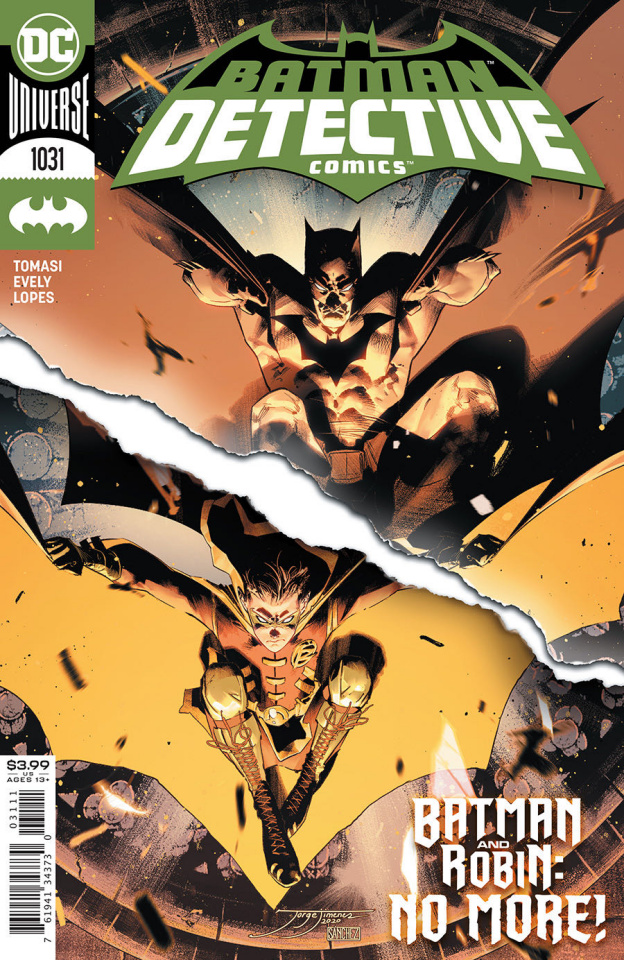