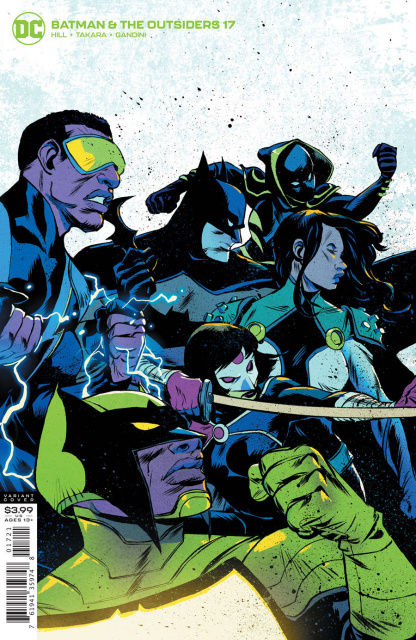 The war with Ra’s al Ghul reaches its end, and none of the Outsiders will ever be the same. And none of them might ever be a team again! Did Batman choose the wrong allies to assemble to fight Ra’s? Or did those allies make a mistake in believing in Batman? The critically acclaimed series comes to its end!