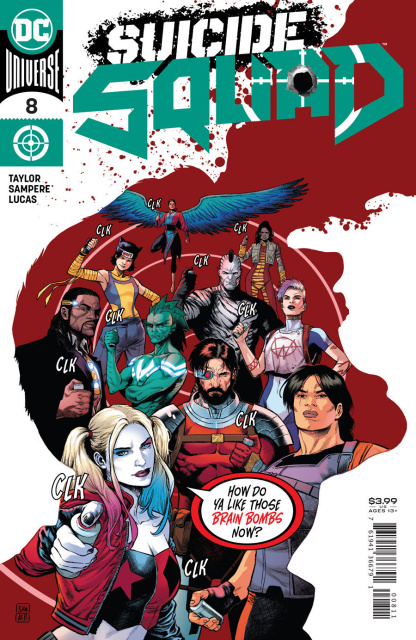 Task Force X is done running. They pulled the bombs out of their necks, they've identified their target, and they're going on the hunt for the man who's pulled their strings and killed their friends. And now the Squad is up against forces far more powerful than they ever could have imagined. Taking them on…could be suicide.