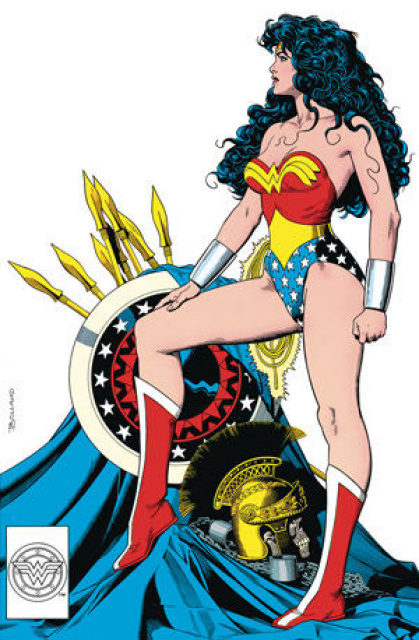 In 1992 Wonder Woman moved into a new era courtesy of award-winning writer William Messner-Loebs. Starting with an encounter with Deathstroke and a fight with her old foe the Cheetah, Loebs' run saw Wonder Woman caught in the dark shadow of the Eclipso event and imprisoned on a savage planet.