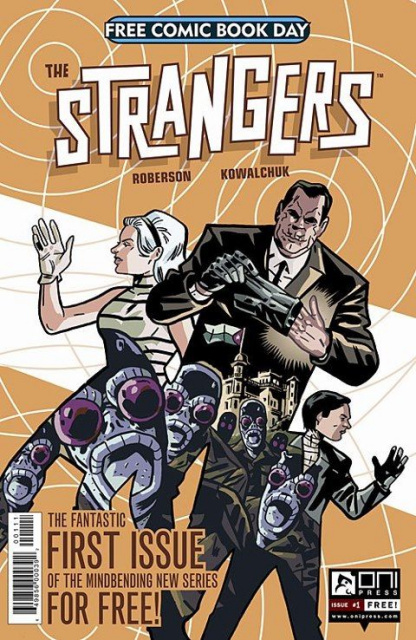 "The last thing you want to see is my hands."

They're called the Strangers. They're deadly. Dangerous. And you'll never see them unless they want you to. But now they've come up against something big - United States government big. A cover-up of international proportions, and at the center of it all is the Strangers' deadliest foe, a man known only as Capricorn. A man who knows the Strangers. A man who sees them.