Christopher Nolan's Dark Knight trilogy and Joss Whedon's Avengers film wouldn't have happened without the comic book adventures that spawned them. The same is true Superman, The X-Men, Spider-Man, Thor and Captain America, and it's also true for non-superhero films like Sin City, Road to Perdition, Blade, A History of Violence and others. This issue of Comic Book Marketplace takes a look a detailed look at the comics that spawned the movies. It also offers tips on collecting movie posters and puts the origins of Free Comic Book Day under the spotlight as well. Cover by John K. Snyder III. 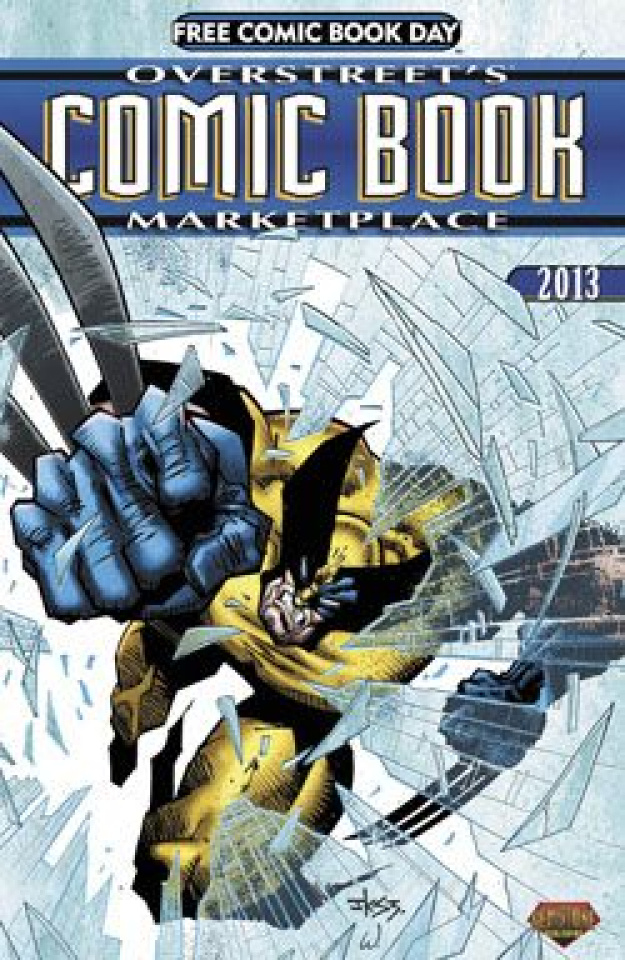