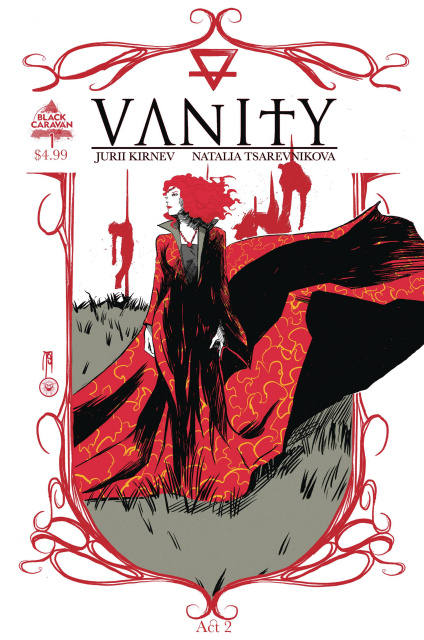 The fourth chapter of the notorious Elizabeth Bathory's biopic graphic novel depicts the horrors of the century in which she lived. It was an age of endless religious wars and xenophobia. Men were consumed with fighting for their lands, faith, and ideologies, while the role of women was to give birth and raise more soldiers to perpetuate the wars over abstract ideas. No wonder there was a woman who decided to stop this cycle-and no wonder she was considered mad.