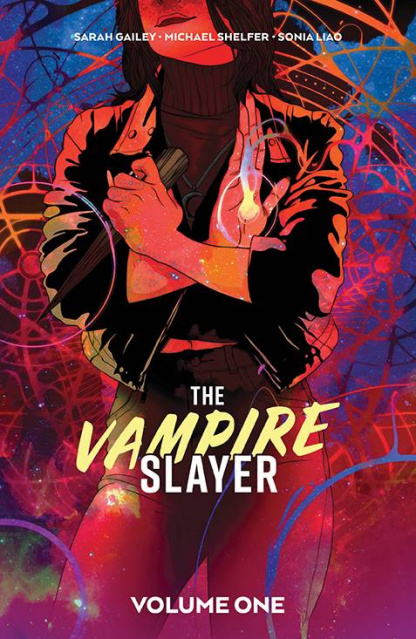 A new era of the Slayerverse has arrived!

After years of fighting against the forces of evil, Buffy Summers has lost her powers... and her very identity itself.

It's up to an unprepared and inexperienced new Slayer to take up the mantle-Willow!

But even with the threat of four terrifying monsters, the darkest threat may be Willow's own nature as she struggles to cope. Can Willow's allies save her from herself?

Writer Sarah Gailey (Eat the Rich) along with artists Michael Shelfer (Domino: Hotshots), Sonia Liao (A Spark Within the Forge), and Puste (Rick and Morty Presents Morty's Run) bring you the first arc of WILLOWVERSE! 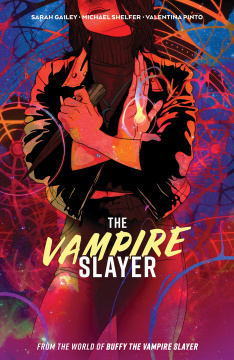 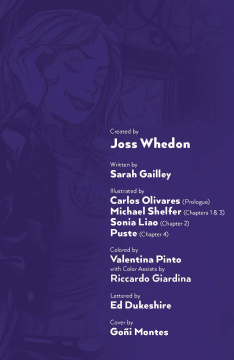 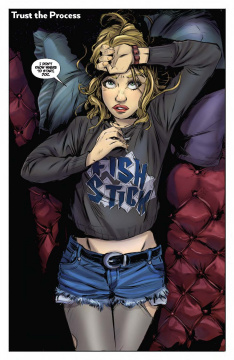 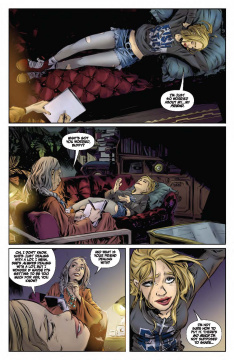 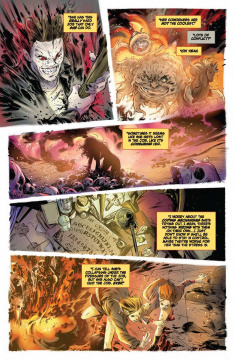 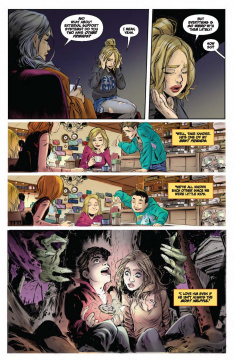 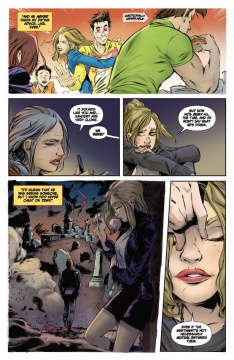 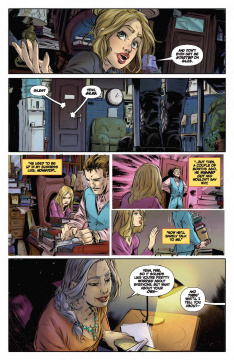 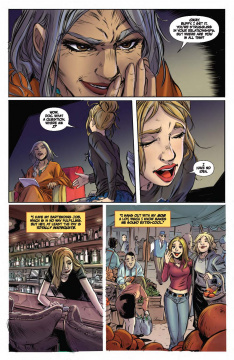 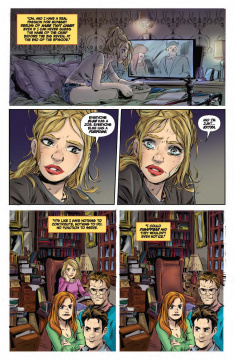 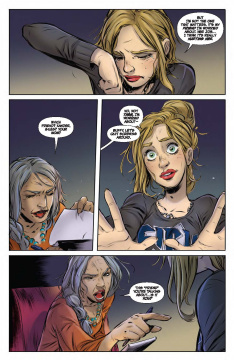 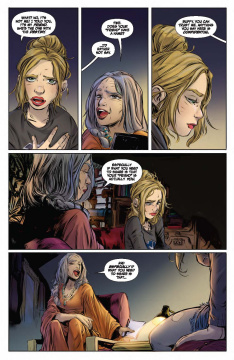 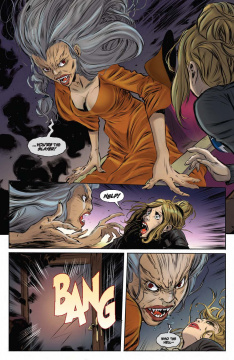 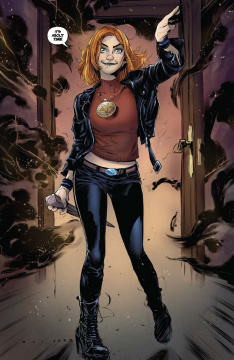 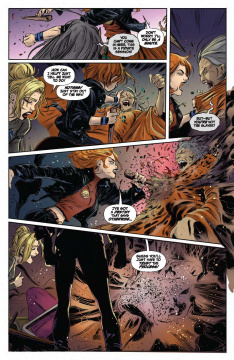 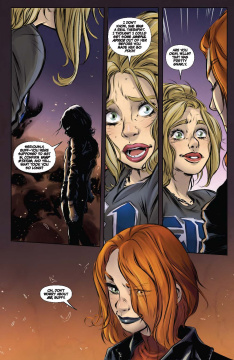