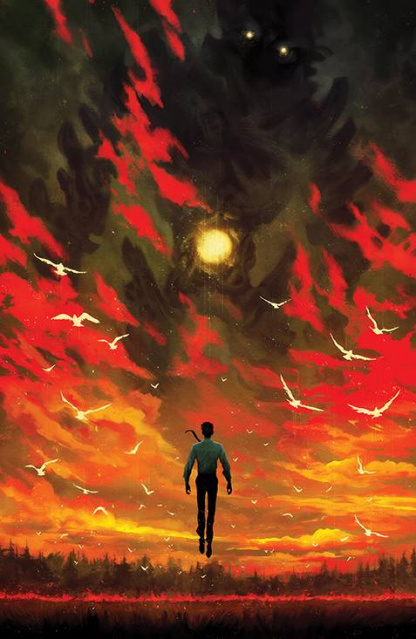 His sleepless nights are haunted by vivid nightmares of a terrifying monster, pushing him to the brink of losing both his sanity and his job as a social worker.

But he's truly shaken to the core when his newest case-a young orphaned girl named Wren-is found at the scene of a brutal murder, just hours after first meeting Greyson.

The line between nightmare and waking life blurs as Greyson soon discovers that the monster from his dreams might just be real-a mythical, ancient beast that is bringing about the end of the world, with shocking connections to both him and Wren...