Humanity lives under the threat of annihilation by immensely powerful dragons. The dragon hunter Ragna embarks on a revenge-fueled quest to eliminate that threat once and for all! Ultimatia, the Winged Monarch, uses her powers to rewind time, putting Ragna in terrible danger. Crimson manages to save him by executing an utterly brutal plan, but their escape lands them in the secret base of the kingdom's strongest fighting force, the Argentum Corps. There they encounter the commander of the corps, the Silverware Princess, a mighty wielder of silverine! 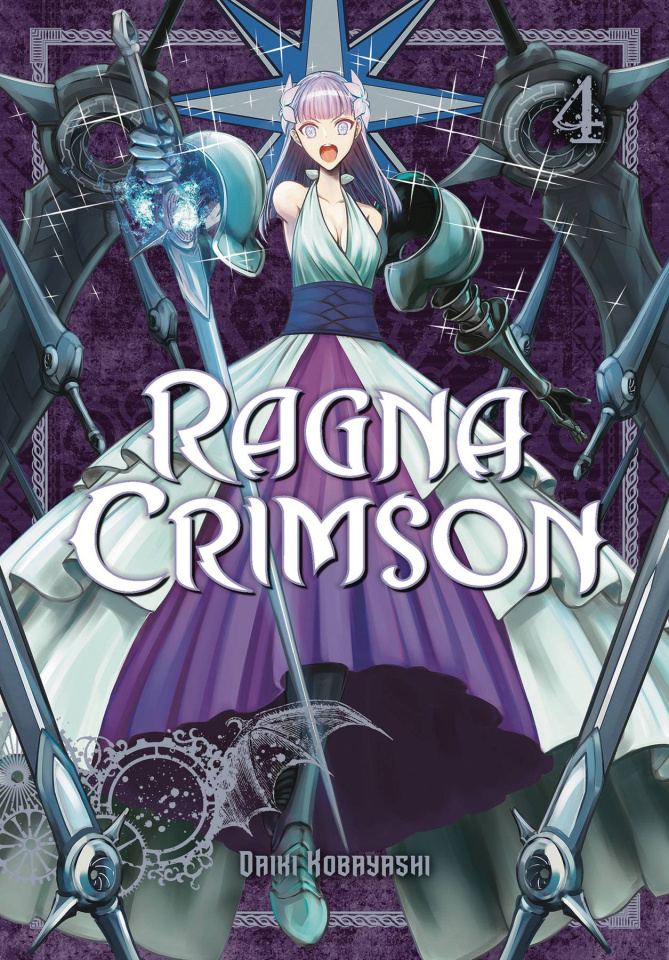