In the future, robots are more than machines. Autonomous "cyber-persons" with A.I. brains are part of society, interacting with humans and growing their own culture. In fact, they may be surpassing humans, as biological homo sapiens and their own world have begun to die out. But are humans truly disappearing, or are robots the new "humans"?

This speculative fiction tale of interconnected stories was awarded the Division Grand Prize at the 2020 Japan Media Arts Festival. Get the complete manga series in English in this special omnibus edition. 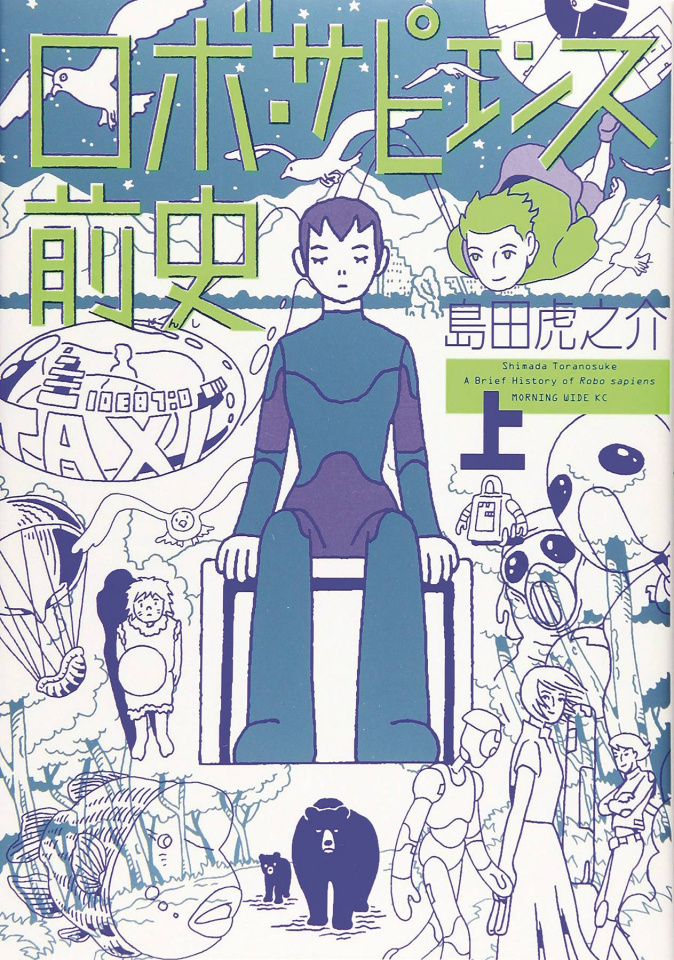