Yashiro and Doumeki have finally crossed the line that for so long they dared not. Doumeki confronts the fact that Yashiro is irreplaceable to him, while Yashiro realizes his own contradictory feelings for Doumeki. Because he values him, he can't let him go. Because he values him, he must let him go. With his dispute with Hirata coming to a head, Yashiro leaves Doumeki and attempts to settle matters himself... What will be the outcome of this life-or-death conflict? What of Yashiro and Doumeki's relationship? Turbulence, at least! 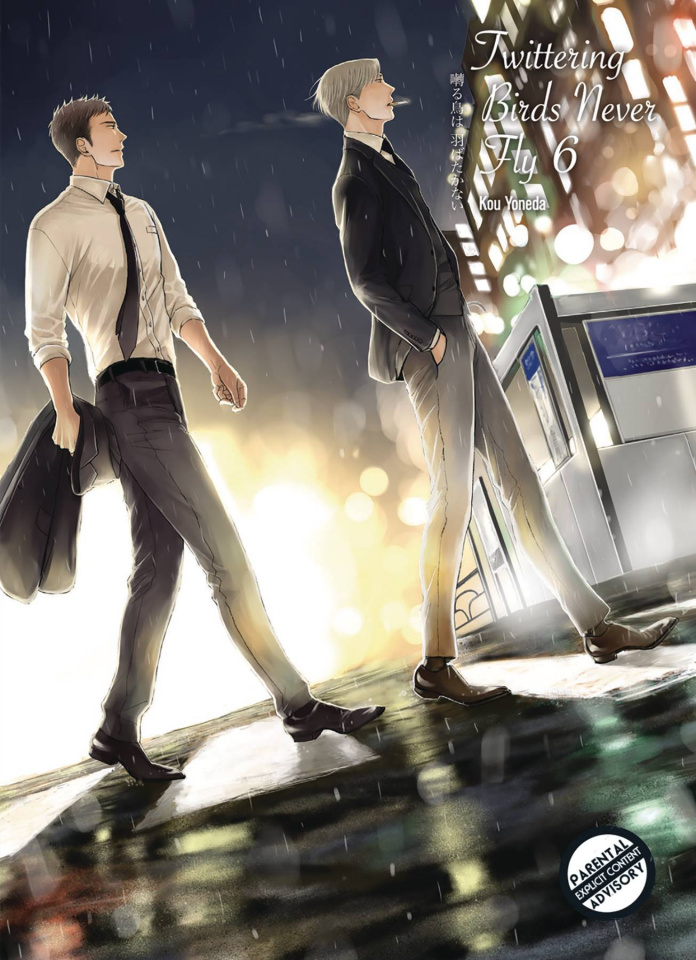