A graphic biography of Leopold von Sacher-Masoch, the author whose name came to define the tendency to derive pleasure, especially sexual gratification, from one's own pain or humiliation. In 1870, Leopold von Sacher-Masoch published Venus in Furs, an erotic novel revealing the author's desire to be dominated by a woman. (And paid homage in the classic Velvet Underground song of the same name.) After the novel's success, a woman turns up at his doorstep and offers to take on the role in Sacher-Masoch's real life. He completely submits to her, and they get married. Years later, Leopold has remarried and lives a quiet life, far removed from the sexual escapades of his first marriage. Then he learns that his surname, to his detriment, has come to describe a new sexual perversion: masochism. Man In Furs is his story. This compelling graphic biography is a collaboration between the biographer Catherine Sauvat and the celebrated cartoonist Anne Simon. Simon's gentle cartooning perfectly complements Sauvat's empathetic script. 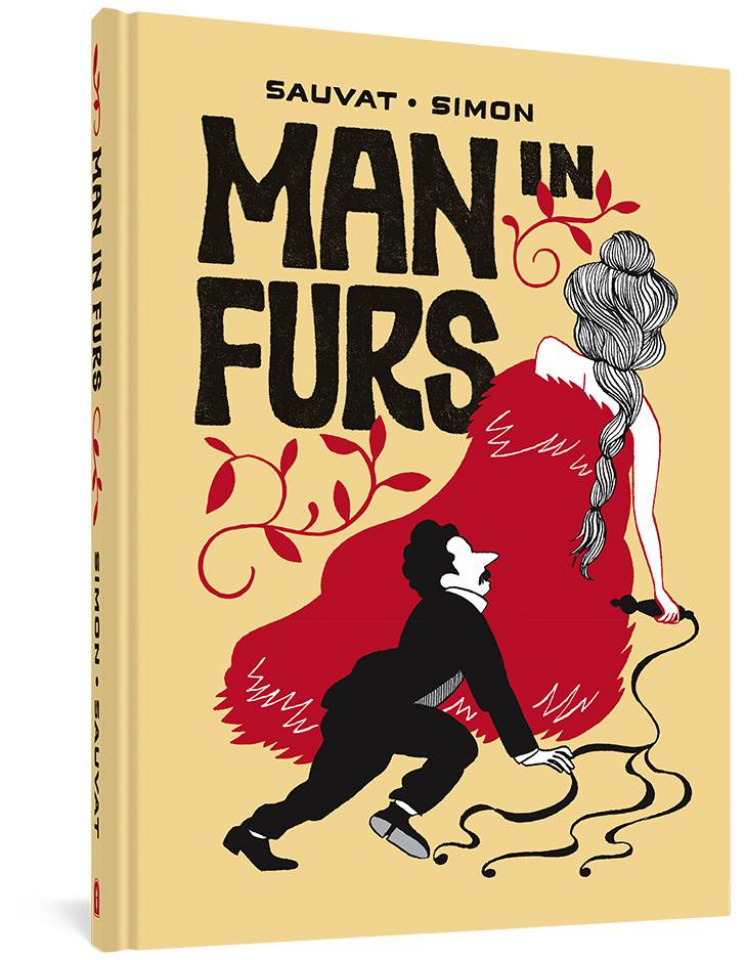