When a detonation unleashes imprisoned ancient Viking Gods in the hellish trenches of World War I, a reluctant infantryman must convince these mythic powers to end the war and prevent Ragnarok! Full of mystical battles, historical detail, and the power of human frailty, ingenuity, and heroism, Bloody Hel gives new meaning to "the war to end all wars" with a shattering apocalyptic throwdown in the trenches, millennia in the making! 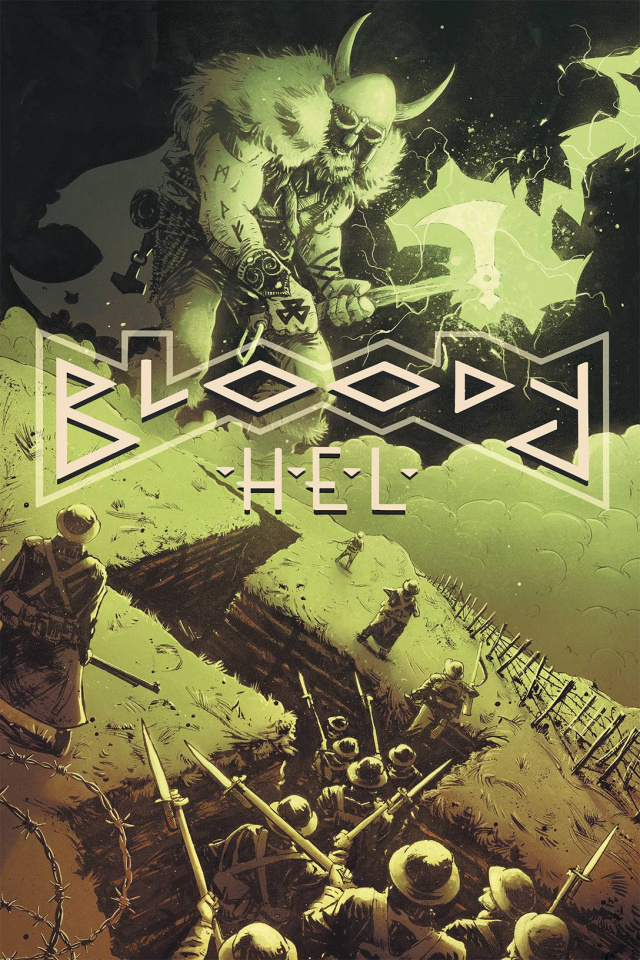