Ten hard-as-nails women face off in an ancient contest of champions where the winner truly takes all: the title of "Queen of the Galaxy." To win the challenge each contestant must survive the hazards of the planet's harsh landscape, the ferocious predators on and below its surface, and their fellow contestants. This edition of the contest has a twist: one of the contestants is an infiltrator who has her eye on something bigger than the prize. Who is she and what does she really want? In this concluding issue the secrets are revealed...and the empire will never be the same. 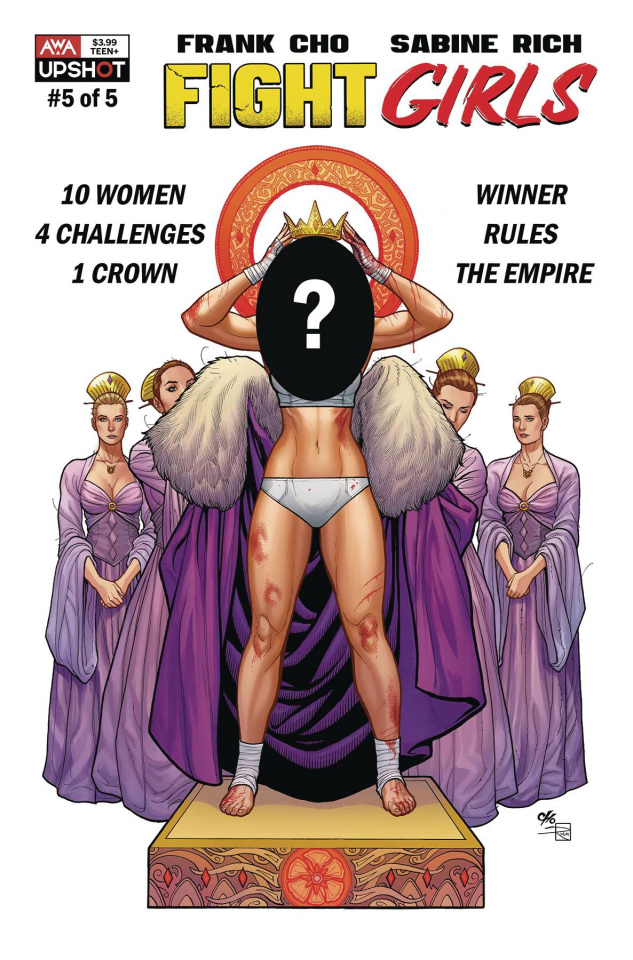