Edgar swore he was done with The Order. He was done with the secrecy, the monsters and, most importantly, the killing. But now the murderer known as Jack the Ripper has hit close to home, and Edgar has no choice but to do what he promised he never would...return to The Order, and his brother along with it, to enact his plan of terrible revenge. 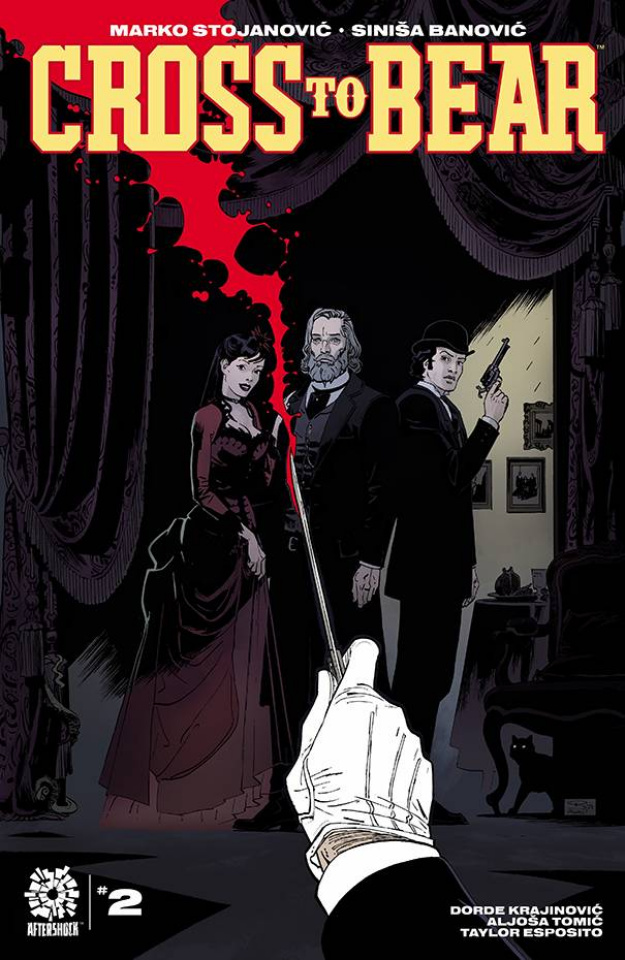