In the wake of the shocking events of WAR OF THE BOUNTY HUNTERS, the underworld has become more dangerous than ever. T'ONGA has assembled the greatest team of bounty hunters in the galaxy- including BOSSK, ZUCKUS and TASU LEECH for a special mission! Can she keep them from killing each other long enough to become a real team while she grieves the loss of an old friend? 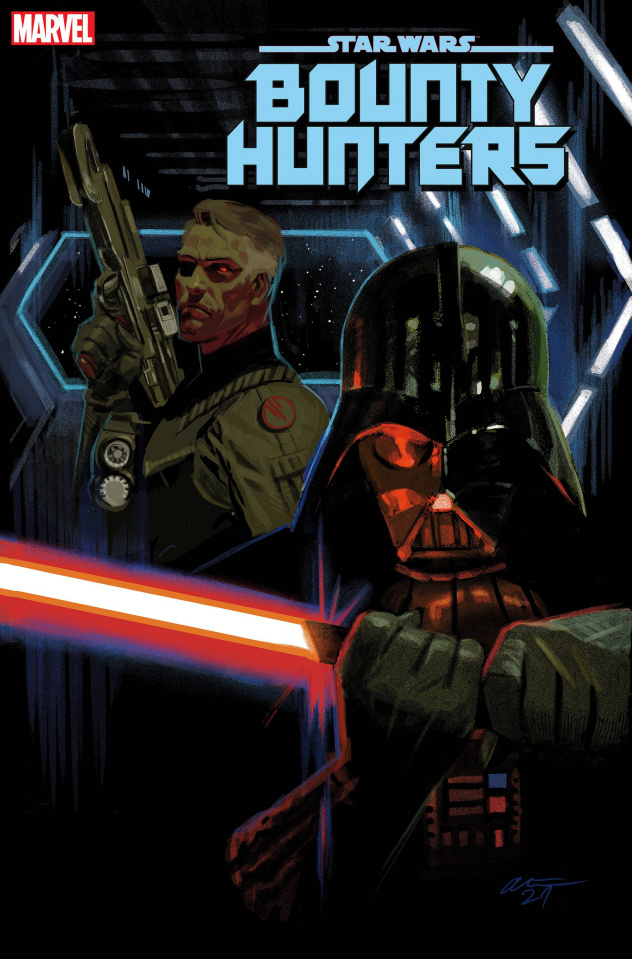