You've seen some action in Benjamin Percy's WOLVERINE, but never quite like this! It's a life-or-death protection mission as WOLVERINE goes on the run with his friend C.I.A. Agent Jeff Bannister when a secret surveillance device is discovered on Krakoa - and its owners are willing to kill to get it back! But who would go so far as to betray the mutants? Featuring the return of some unexpected adversaries! 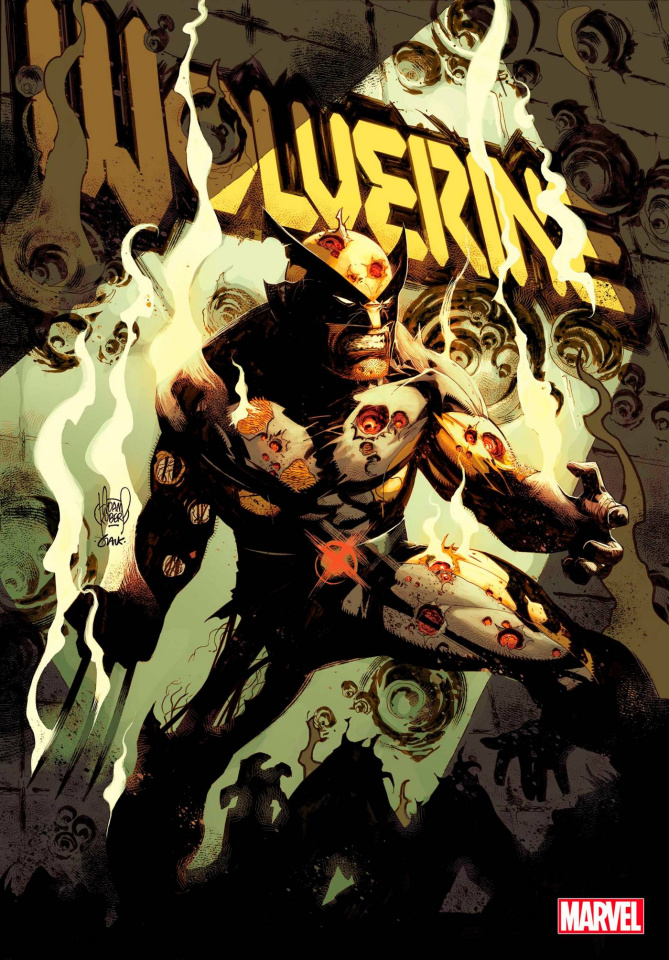