The Killer Queens and their rebellion allies have been recaptured by ruthless dick-tator President Nastar. Their fluffy nemesis has finally caught up to them. The team stands before the firing squad. Things are looking... um... grim. Can an ill-conceived and poorly executed escape plan actually work? Will our heroes survive their final face-off against President Nastar and his Rhinocorn stormtroopers? More importantly, will they get paid?? Join the Killer Queens for the thrilling conclusion! 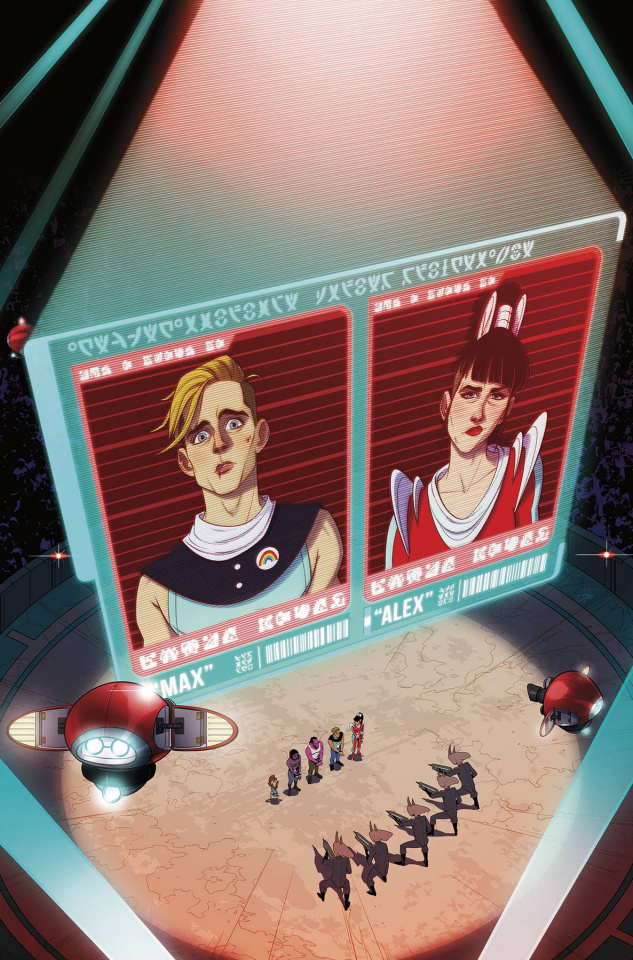