How Many Light Years To Babylon?

The self-contained manga by fan-favorite creator Douman Seiman (The Voynich Hotel)! Follow the tale of an Earthling determined to find out why his home planet was destroyed... while sleeping with as many alien girls as possible. "Bub" is the last human in the whole galaxy, and he doesn't even know how it happened. After being found in a space capsule, he discovers that Earth was destroyed and that everyone he ever knew is dead. Now, as he travels around the galaxy with his scavenger friends, he's trying to figure out his past, what happened to Earth, and how to best pick up alien chicks (the human race won't repopulate itself, after all). 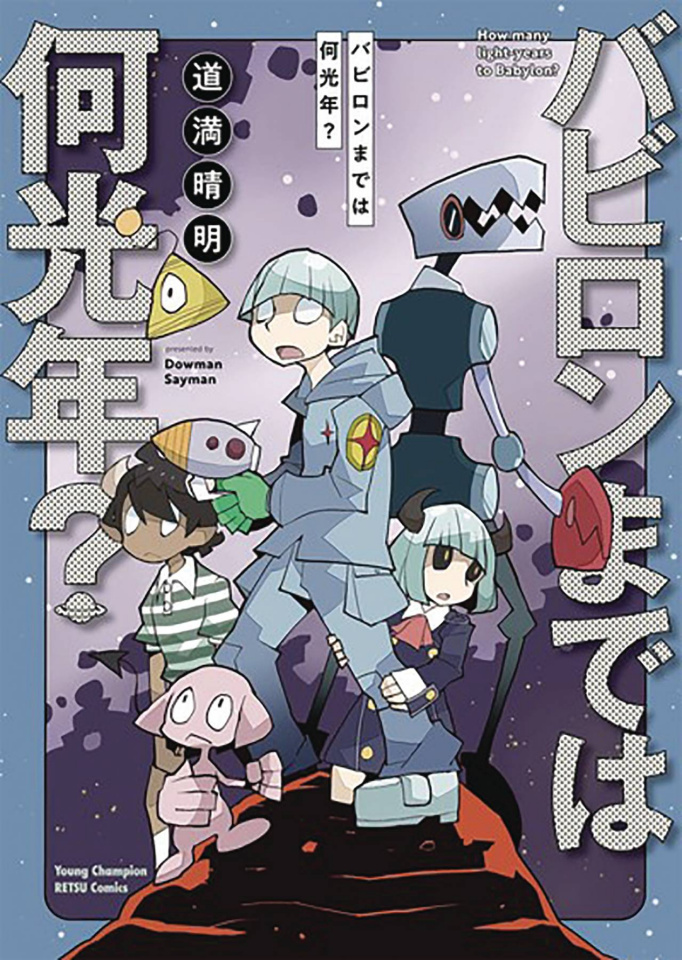