You thought your neighbors were bad...but at least they're not aliens trying to kill you! Earth is under constant threat from Neighbors, invincible monsters from another dimension that destroy our way of life. At least we have the elite warriors of Border, who co-opt alien technology to fight back! Meet agent Osamu Mikumo, not the best, but along with his Neighbor friend Yuma, he'll do whatever it takes to defend life on Earth as we know it. The final match of the B-Rank Wars is coming up, and while some of the competition looks familiar, an unfamiliar squad is thrown into the mix-Yuba Squad. While Osamu and Yuma go to scout them out, Hyuse and the rest of Tamakoma help Chika come to terms with her insecurities and get to the root of her inability to shoot people. With the match looming, will Tamakoma-2 be able to pull it together in time to go up against new and old foes?! 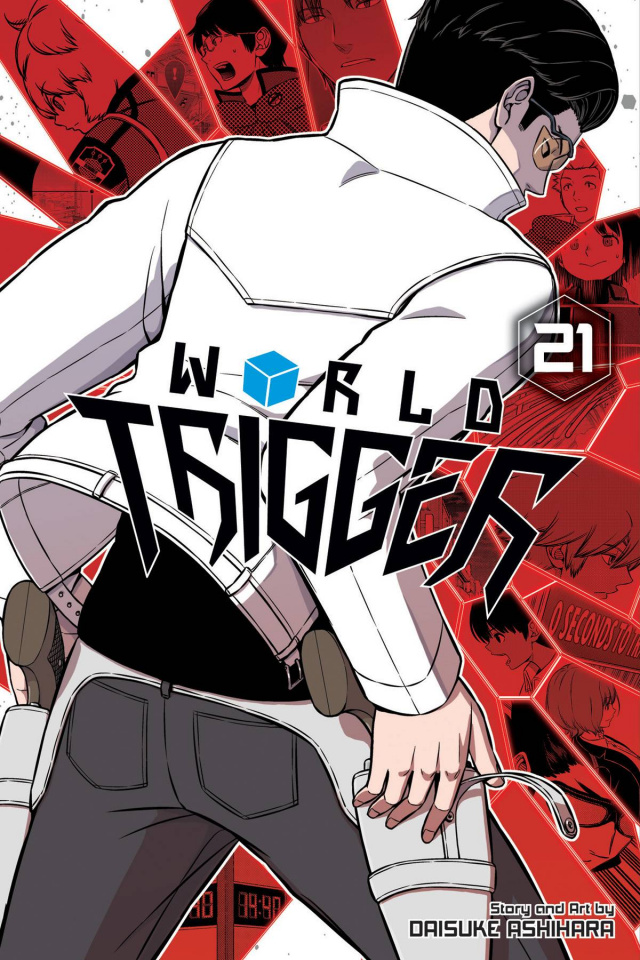