Even an invincible ninja may not be able to survive Hell's Paradise! Gabimaru is a ninja on death row with one chance to see his wife again-by finding the elixir of immortality on a supernatural island and delivering it to the shogun. Standing in his way are his fellow convicts and the fearsome beasts that roam the island, devouring or killing anyone they encounter. Seeking the answers to the secrets behind the mysterious island and the divine horrors that populate it only seems to lead to even greater dangers. What is tao, and how does this supernatural phenomenon turn Lord Tensen into such fearsome enemies? And when Gabimaru begins acting strangely, is there any hope for his companions, or will they face certain death at the hands of one of the deadliest ninja in existence? 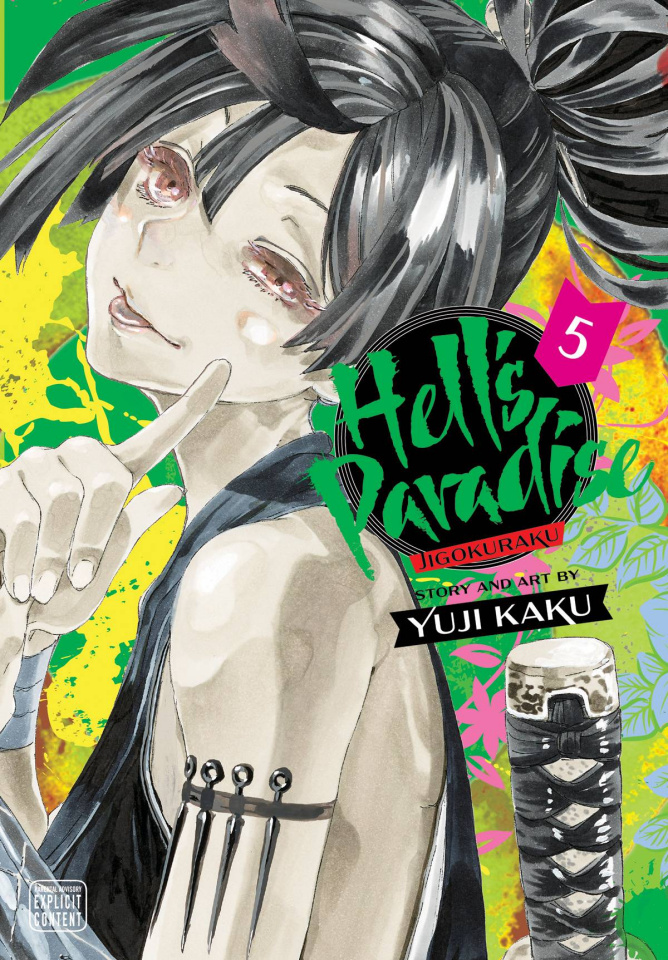