The hilarious manga classic featuring beautiful space alien princess Lum! Beautiful space alien princess Lum invades Earth on her UFO, and unlucky Ataru Moroboshi's world gets turned upside down! Will Lum become Earth's electrifying new leader? Or will Ataru somehow miraculously save Earth from space alien onslaught? Disaster-prone Ataru isn't the least bit interested when he stumbles upon a parent and teenager hurling insults at each other on the beach, but everything changes when Ataru finds out that teenager Ryunosuke Fujisaki is actually a girl! Later, a nervous fire-breathing Ten meets his pyro-hating mother, which makes it the perfect opportunity for Ataru to mess with his young nemesis! 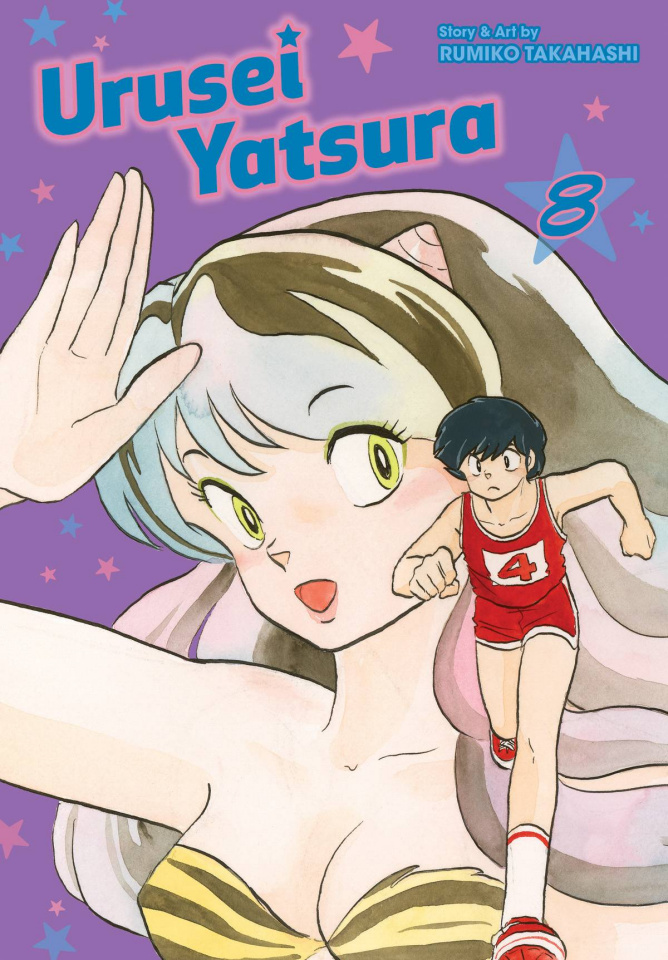