THE FINAL VOLUME - EDGING TOWARD AN EXPLOSIVE CLIMAX!

Now that Yami has confessed her feelings, Rito has a decision to make. There's Haruna. Then there's Momo. Even Nemesis gets in on the action, announcing her love for Rito in front of the entire student body. Is the Harem Plan destined to fail? So many girls have feelings for Rito that there just isn't enough of him to go around - until a cloning experiment gone wrong leaves the school suffering the exact opposite problem. 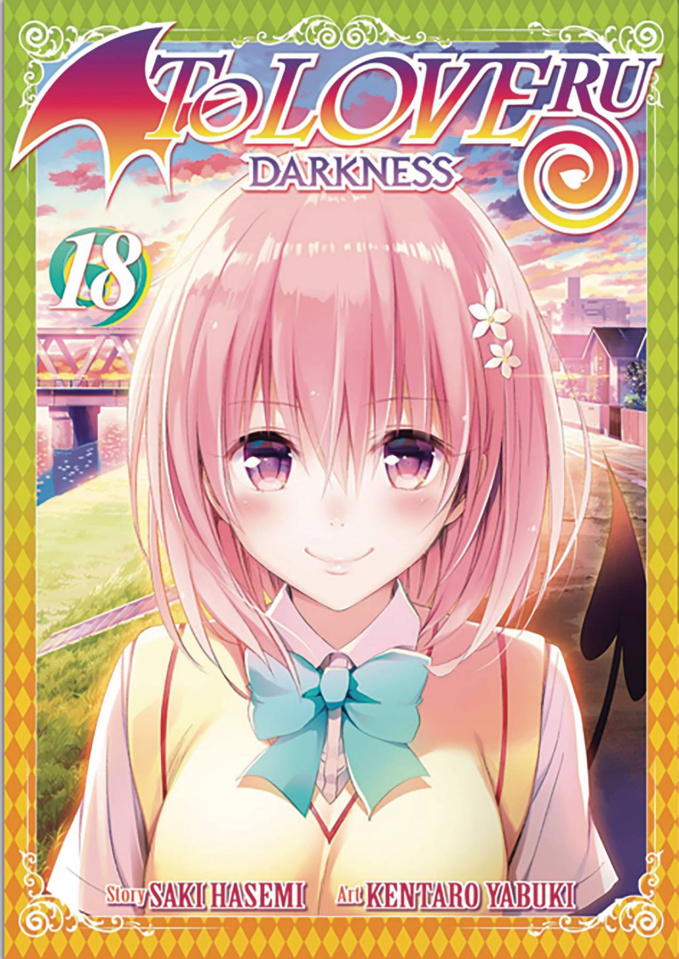