Over 100 pages of new comic stories, plus collecting the 3 issues of Guns of the Black Bat. In part one, the Black Bat must stop a plague from destroy the city he loves. He enlists a company of amazing heroes: Phantom Detective, I.V. Frost, Domino Lady, Airboy, the Golden Amazon, Nighthawk, Jim Anthony Super-Detective, and Ki-Gor the Jungle Lord. In part two, the Black Bat, with the help of Dan Fowler G-Man, takes down a powerful New York Crime Boss while Domino Lady is after a jewel thief and a corrupt politician with the help of I.V. Frost. 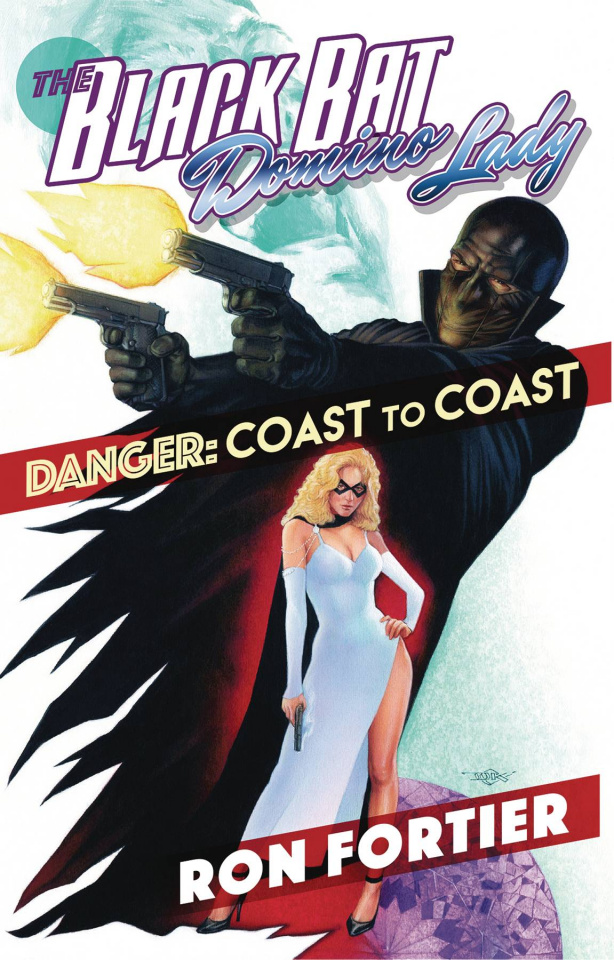