I, Renē Tardi, Prisoner of War in Stalag Iib Vol. 3

In the final volume of this intergenerational memoir, a powerful tribute to a lost generation of WWII POWs, the author's father, French soldier Rene, comes home. After five agonizing years as a prisoner of war and five months on a grueling march homeward, Rene Tardi, the legendary cartoonist's father, is awarded fifteen days of military leave. Rene struggles to rebuild his health, reconnect with his family, and imagine his future. With limited job opportunities, Rene re-enlists as a soldier, despite his disgust. After the birth of his son, Jacques, Rene receives new orders: return to Germany and help rebuild the country that imprisoned him. The story takes an autobiographical turn as the focus shifts to Jacques' recreated childhood memories and an exploration of the traumatic effects of war that ripple through the generations. 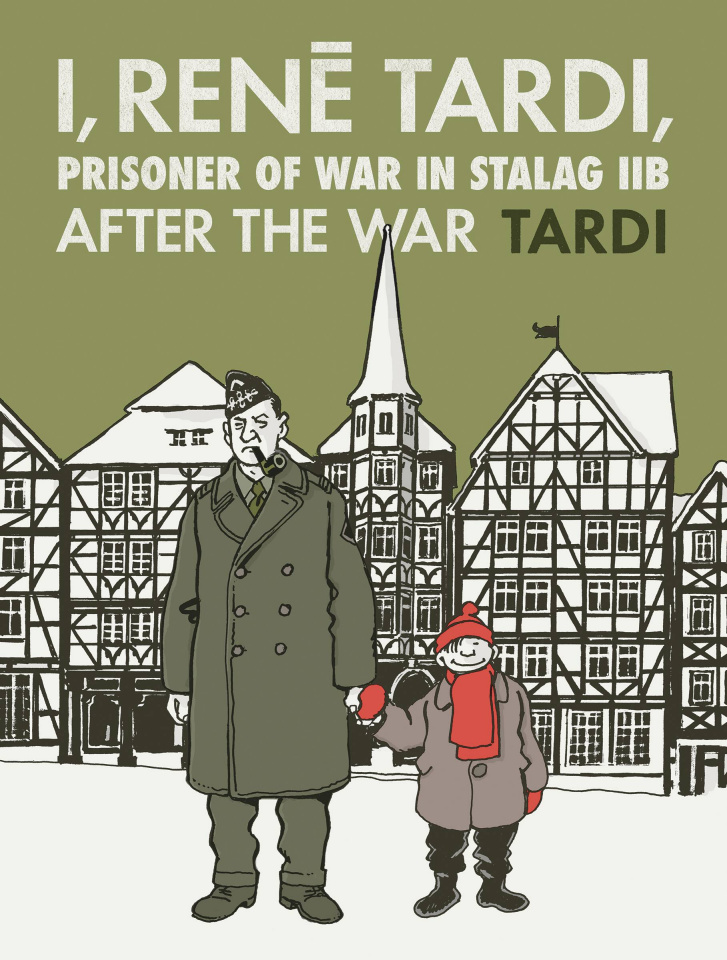