Attend, lowly genin, and harken, ye scurvy dogs, to a tale lost to time, from the distant age of 2007. Witness once again the culmination of a lethal rivalry that has pervaded throughout the ages, an epic clash that pits cutlass against katana, pistols against shuriken, Jolly Roger against jonin jutsu. This is the battle for real, ultimate power ...the war of pirates vs ninjas. 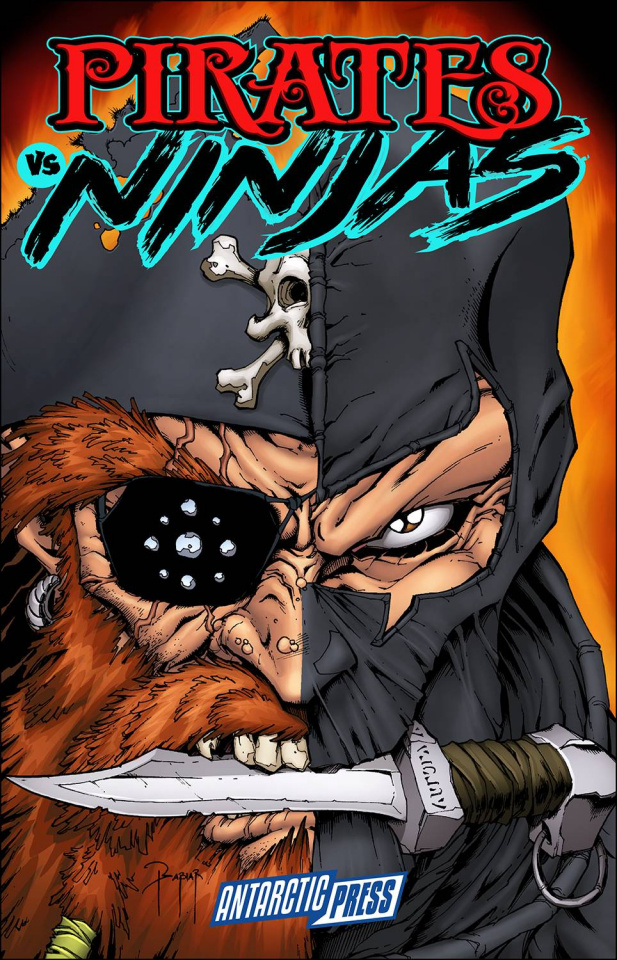