Meet Hunter Murphy. Yesterday, he died of a drug overdose in a filthy New York City back-alley. Today, he awoke in the City Morgue with no real memory of who he is or how he got there. He only knows his name thanks to the toe tag he's wearing. Slipping out into the night, Hunter wanders the city, clad in clothing he gathered from a dumpster. He may not know anything about himself, but he instinctively knows every corner of the teeming metropolis. And the city seems to know him. When he runs into trouble (which happens quite a bit) the city seems to help him in some way. But there are others who know him, too, or at least they think they do. Hunter's not a bad guy, but he has a secret. And that secret is a killer. 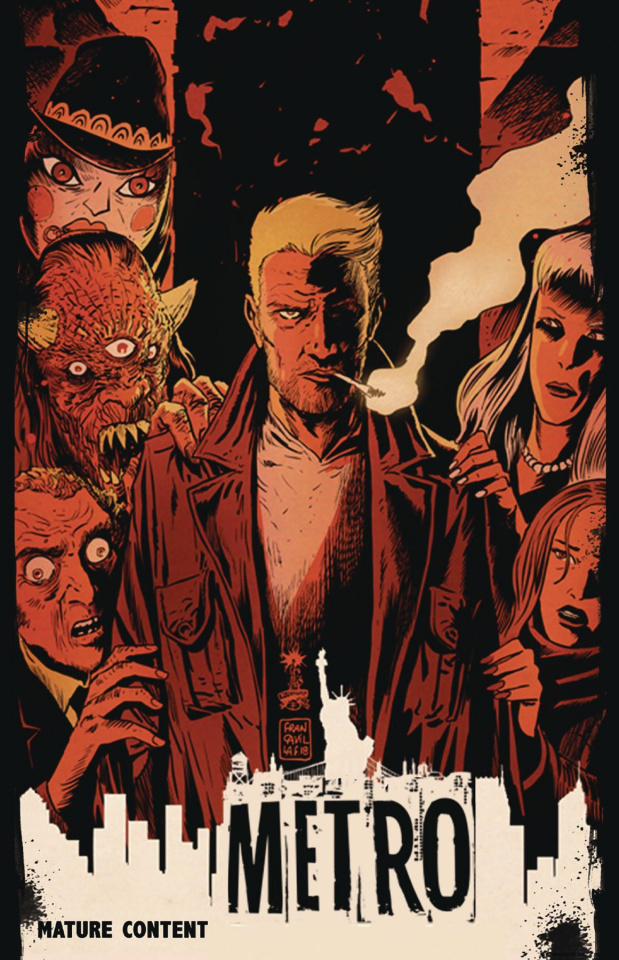