Star Power Vol. 3: The Mystery of the Zel Gux Dynasty

Danica Maris believed she was the last of the Star Powered Sentinels until she received a signal that could have only come from another Sentinel! She traces its source to the Kioleth system, home to worlds influenced by the ancient and wise Zel Gux Dynasty. Now she must gather her allies and uncover the last secret of a long-dead people. This expedition will not be easy. Star Power will awaken sleeping guardians, adhere to time-honored rituals, seek answers to challenging riddles, and face mythical monsters in search of the truth. Meanwhile, old enemies watch her every move from the shadows, waiting for their time to strike. 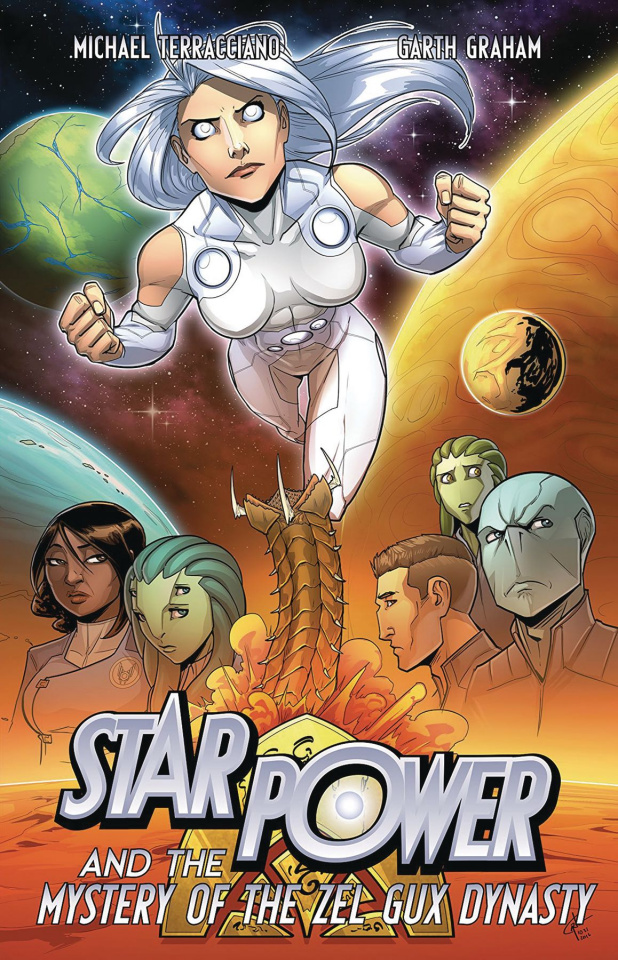