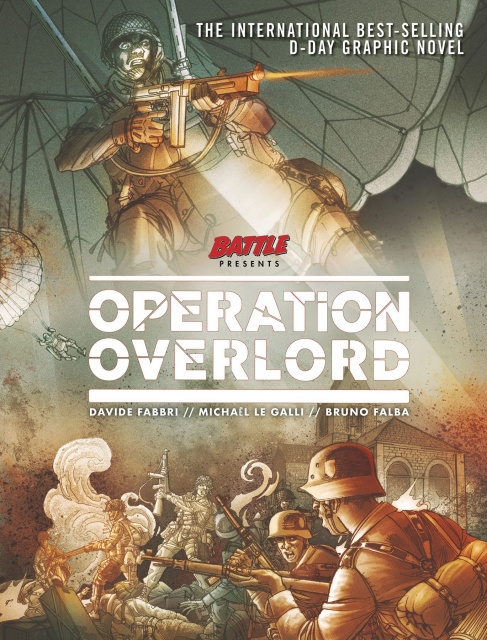 June 6, 1944. D-Day. The allies launch a great offensive in Normandy in order to rid Europe of the Nazi terror. The strategic and human scale of the operation, led by General Eisenhower, is unrivalled. No less than 160,000 men will be parachuted and land on five beaches in the northern France. Thus begins Operation Overlord. Finally, the collected edition of the international best-selling series! Featuring fantastic full color artwork throughout by DC Comics and Star Wars artist David Fabbri.