Propelled into a world filled with uncertainty and desperation, young Joel is pushed toward using violence to solve his problems by everything and everyone around him. But fighting doesn't always yield the best results for a confused and sensitive kid who yearns for a better, more fulfilling life than the one he was born into, as Joel learns in a series of brutal conflicts that eventually lead him to question everything he has learned about what it truly means to fight for one's life. 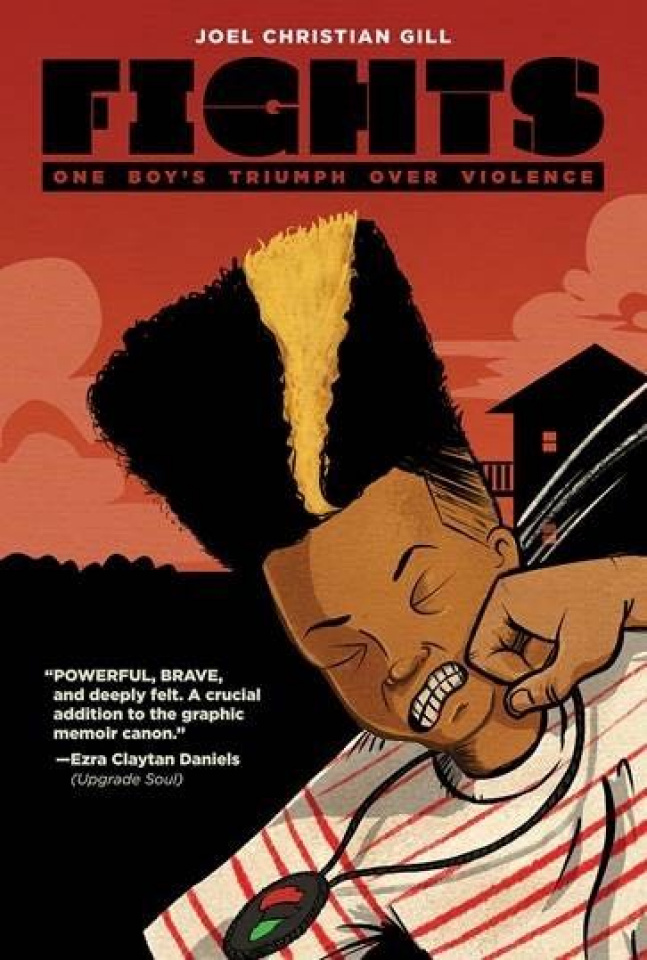