In the second installment of this quirky, heartfelt, LGBTQ comic, war is brewing across the thirteen planes and as always, haunted house attraction and portal to hell Dead End is right at the center of it. It's been weeks since Dead End was destroyed and as it reopens as a hotel, resident tour guide turned hotel manager Norma is determined to leave the ghosts of the past where they belong. But with her friendship with Barney up in the air and angels and demons using the hotel as their literal wrestling ring, Norma soon finds that unwanted ghosts can appear at any moment, especially when they're your own. 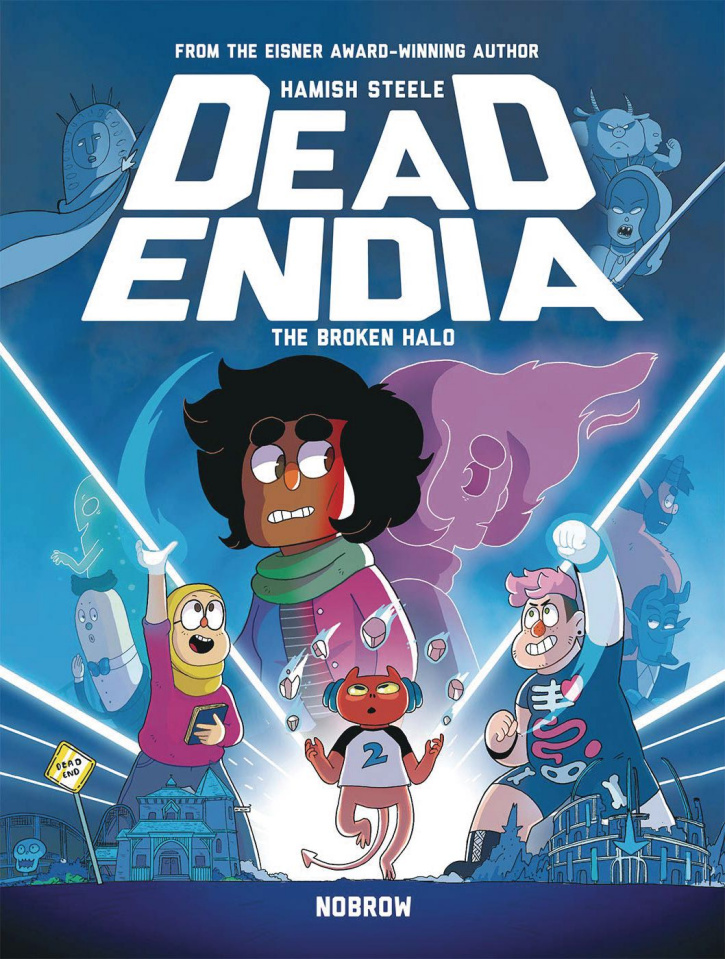