Lulu Moppet is an outspoken and brazen young girl who doesn't follow any rules-whether they've been set by her parents, the neighborhood boys, or society itself. 2019 D+Q begins a landmark reissue series of Lulu's suburban hijinks: she goes on picnics, babysits, and attempts to break into the boys' clubhouse again and again. Cartoonist John Stanley's expert timing and constant gags made these stories unbelievably enjoyable, ensuring that Marge's Little Lulu was a defining comic of the post-war period. Lulu's assertiveness, individuality, and creativity is empowering to witness; the series is powerfully feminist despite the decades in which the stories were created. 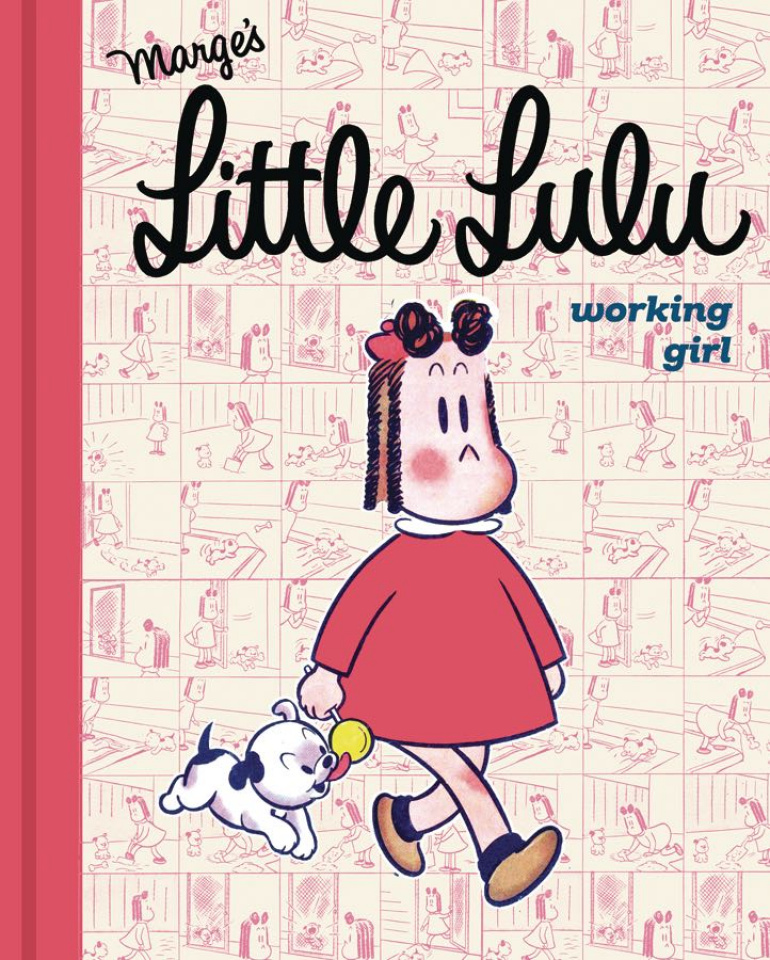