Angel Lynch journeys across Eastern Europe as she attempts to flee from The King and Tatiana's supernatural super soldiers, the looming threat of her Father's puritanical mob of Texas muscle, and a lunatic club of necrophilia cultists-all while still attempting to uncover the spell to regain her human form before it's lost forever! Collects issues #61-64 of the wildly popular ongoing series, which features the all-new Zombie Tramp! 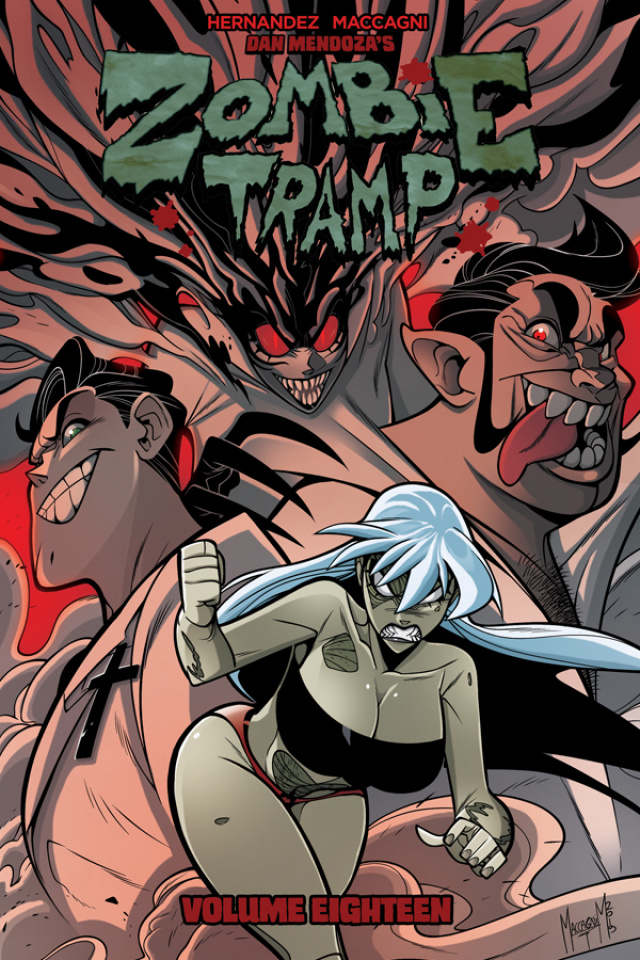 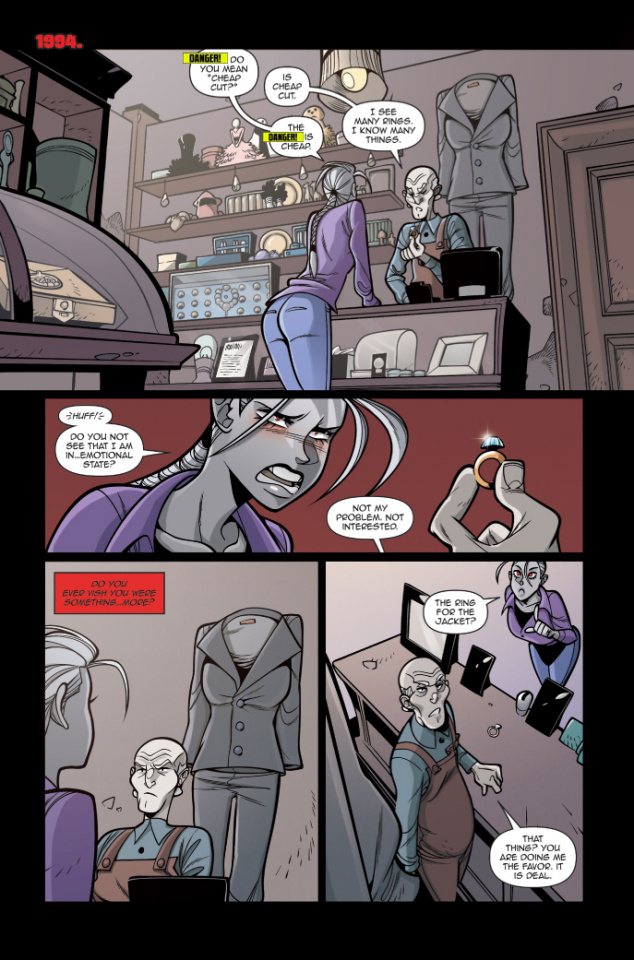 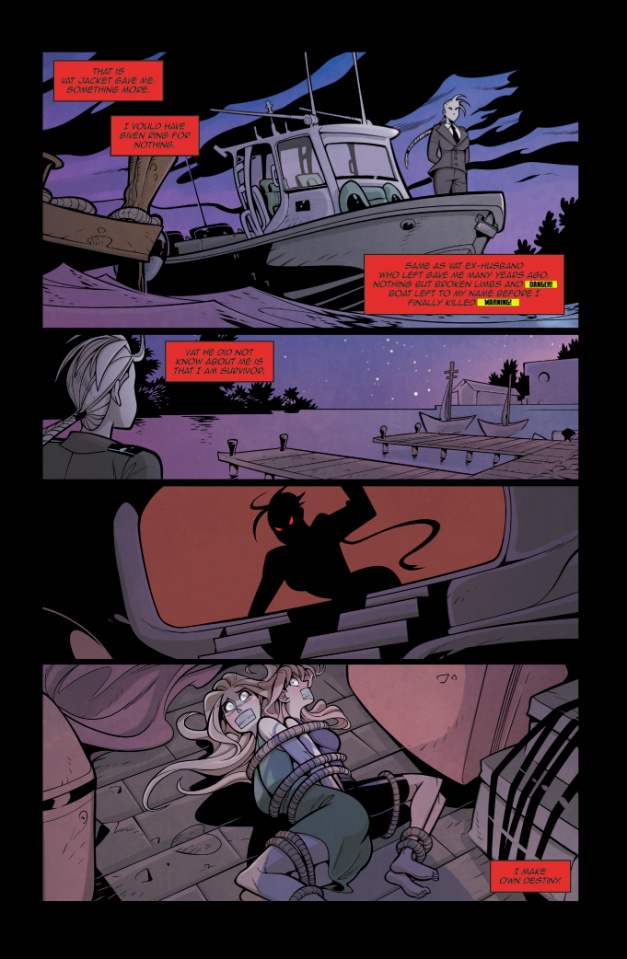 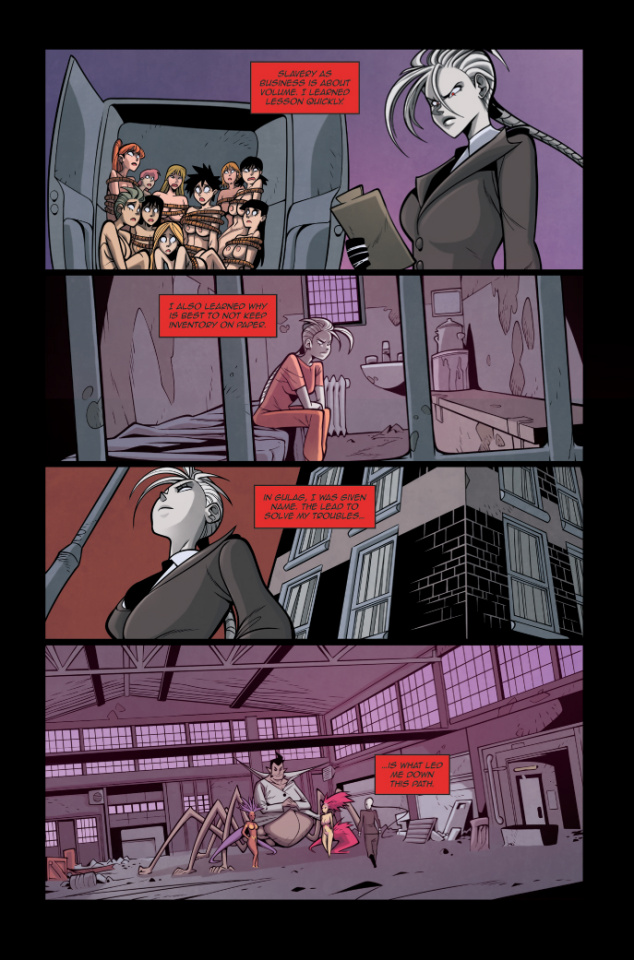 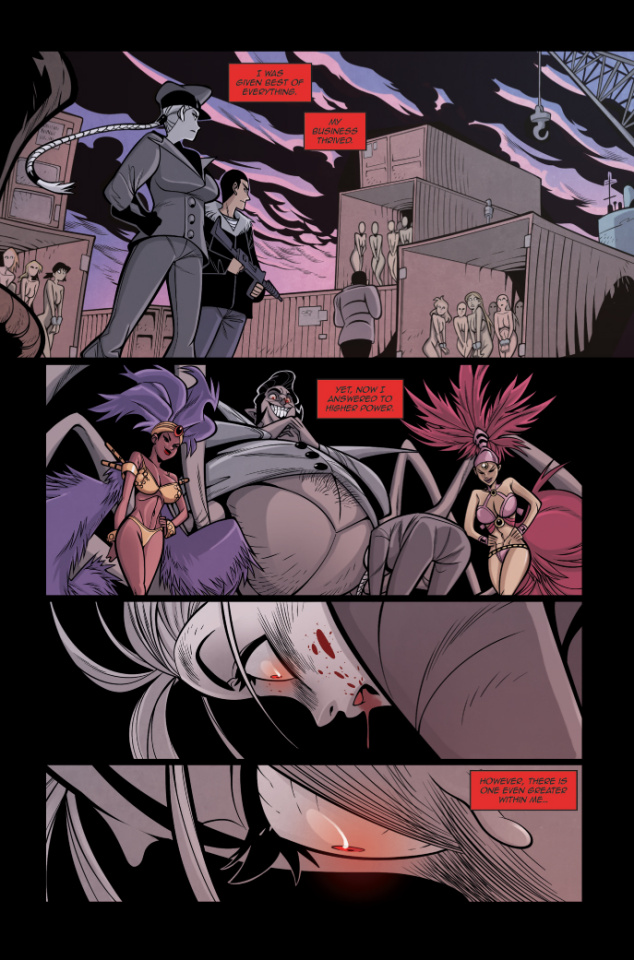 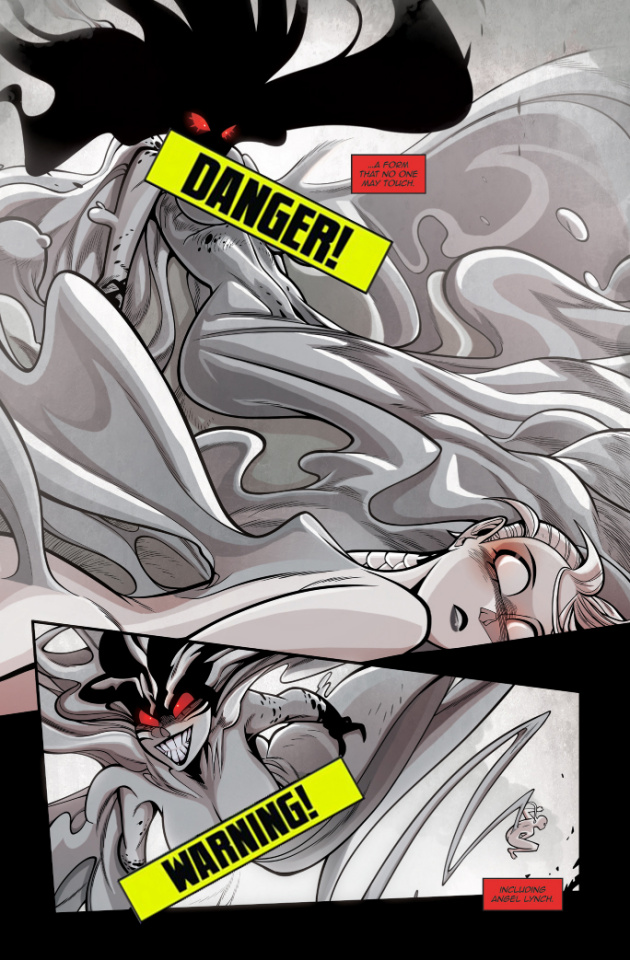 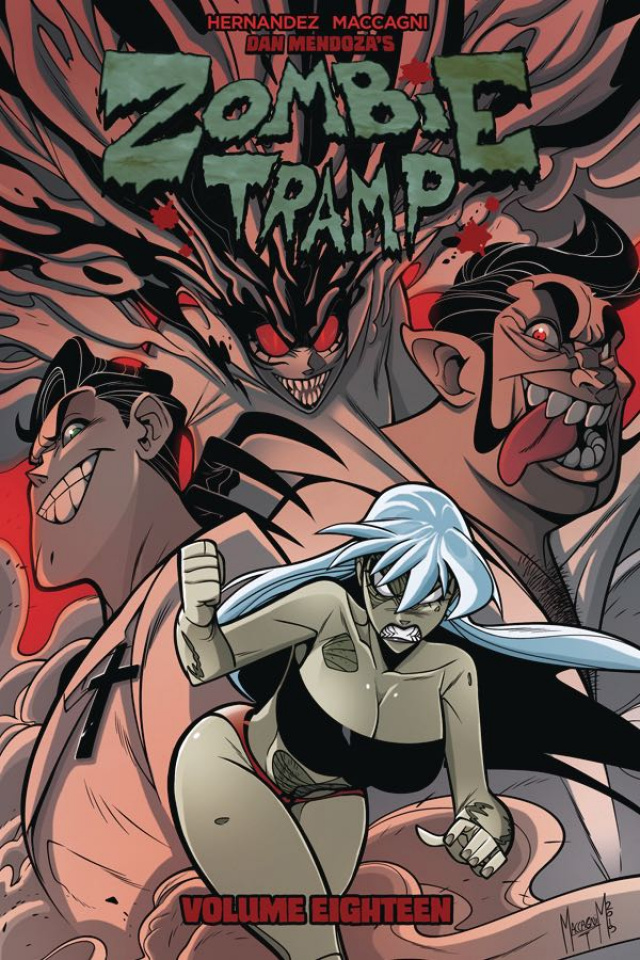