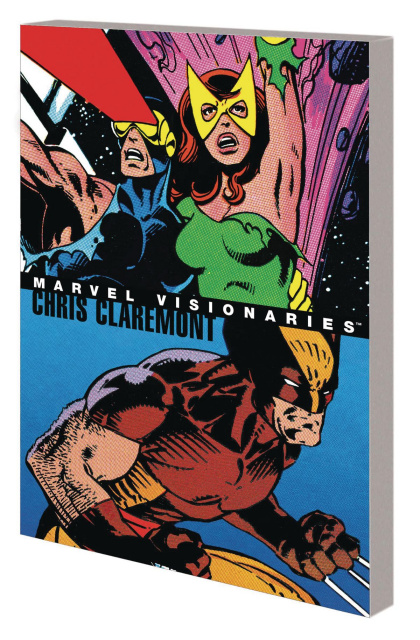 Celebrate the career of a true Marvel Visionary! Best known for transforming the X-Men from a reprint title into a blockbuster franchise, Chris Claremont steered the fates of Marvel's mutants for decades while working with some of comics' top artists! Now, thrill to some of his finest tales featuring the X-Men and their extended family - from the fate of the Phoenix to the fan-favorite "Kitty's Fairy Tale" and more! Plus: classic stories featuring Daredevil vs. Stilt-Man and Carol Danvers and the Avengers vs. Rogue - and collaborations with John Byrne, one of Claremont's greatest artistic partners, starring Star-Lord and Iron Fist!