Celebrate the career of a true Marvel Visionary! John Romita Jr. followed in his famous father's footsteps - and soon become a legend in his own right! This volume collects some of JRJR's greatest hits, from his first Marvel work to the creation of a New Universe and more! Tony Stark battles alcoholism! Spider-Man battles the Juggernaut though the streets of New York! Colossus and Kitty Pryde break up! Daredevil and Kingpin celebrate Christmas! The Punisher joins the mafia! Professor X and Magneto's history is explored! Hulk smashes the Abomination! A masterful retelling of Daredevil's origin! And more! 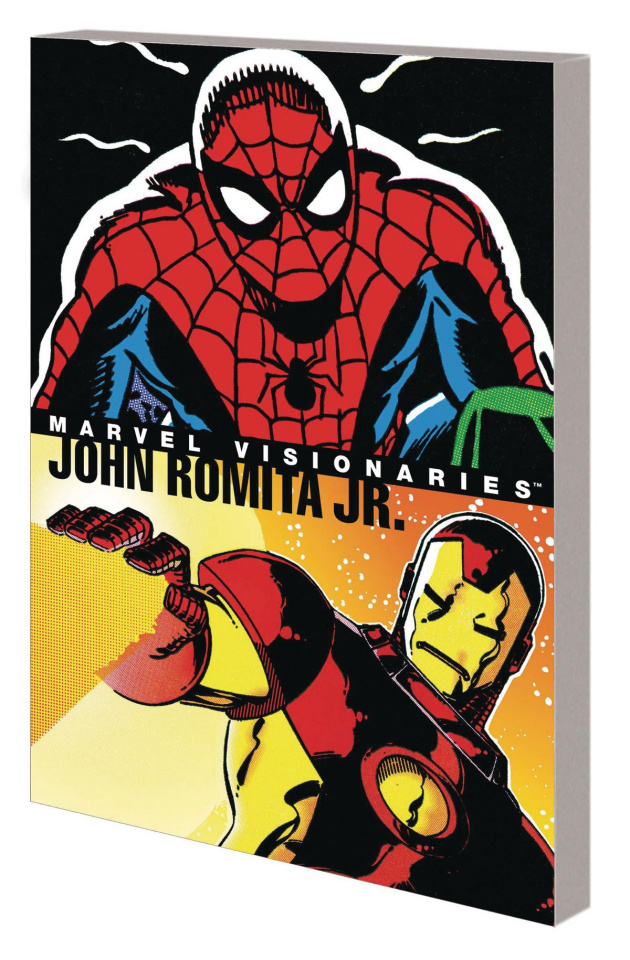