Available to comics shops for the first time! It's Beast Boy's birthday, but the party won't last long as the Titans make the save at catastrophic fire--and the arsonists are: Hawk and Dove?! Things aren't as they seem, as former Doom Patrol member Mento is pulling the duo's strings in a violent uprising. It's up to the Titans to uncover his sinister purpose before someone gets killed! 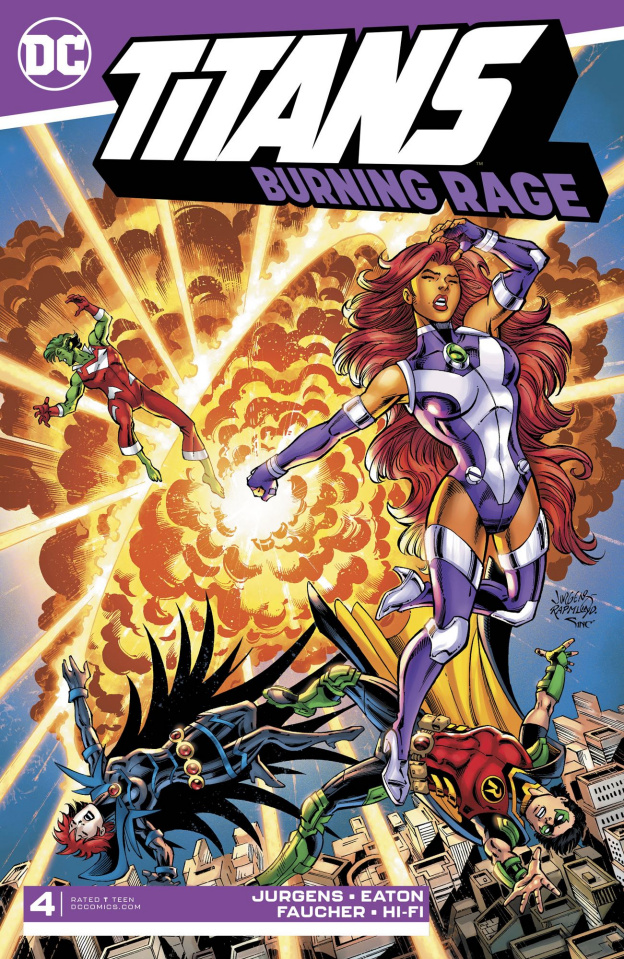