A brand-new edition of the greatest work from comics master Joe Kubert! The astonishing true story of a family in Sarajevo, Bosnia, trapped in a city under siege as war and genocide rage around them, with only a fax machine to communicate. On the receiving end of these faxes from his trapped friend, Kubert brilliantly illustrates their struggle toward freedom against the worst kind of odds. It's the tale of a very real war, told from the perspective of innocent victims, but it's also full of strength, survival, and love. 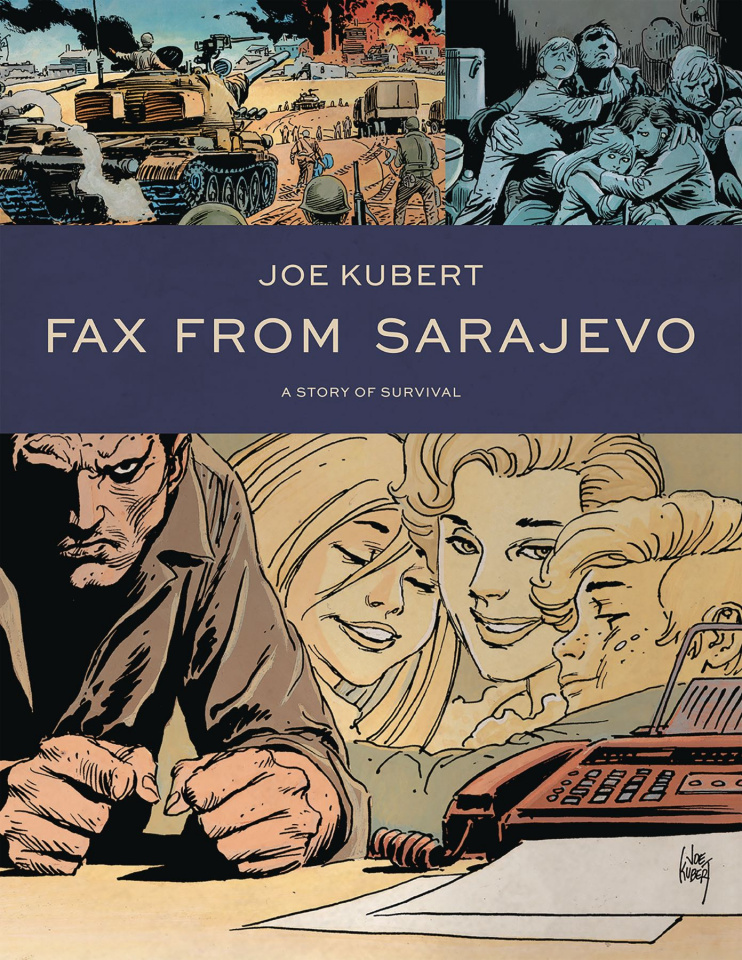