Somewhere in the British Isles, at the end of a neglected road, there is a village called Lip Hook. For its inhabitants, the village is more than the end of the road; it's the end of the world. Beyond it, there is nothing but mist-shrouded marshland. Few travelers take the road to Lip Hook, but one foggy night, a car speeds perilously toward the village. The driver is a dangerously beautiful woman, the passenger a man with a gunshot wound and a suitcase containing a treasure he has risked his life for. The two fugitives seek shelter at the Hanged Man Inn, where the woman persuades the innkeeper to accept payment in kind. As days pass and the woman extends her services to more of Lip Hook's men, among them the village priest, a false faith grips the community, and soon and reason, logic, and humanity begin to disappear. 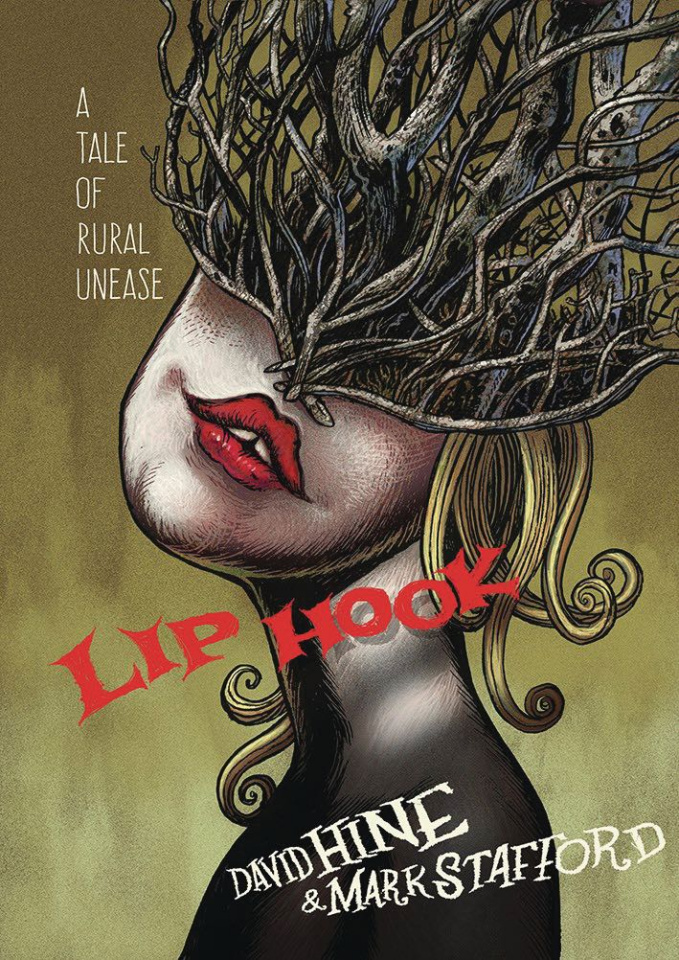