Mandela and the General

Nelson Mandela, the anti-apartheid hero and first leader of the new South Africa, is an international symbol of the power of a popular movement to fight structural racism. But that nonviolent struggle for equality very nearly spiraled into an all-out race war. As the first post-apartheid elections approach in 1994, with South African blacks poised to take power, the nation's whites fear reprisal. White nationalist militias stand ready to fight to the death to defend their cause. They need someone who can lead and unite them. That man is General Constand Viljoen, former chief of apartheid South Africa's military. Mandela knows that he can't avert a bloodbath on his own. He will have to count on his archenemy. Can they trust each other? Can they keep their followers and radical fringe elements from acts of violence? The mettle of these two men will determine the future of a nation. 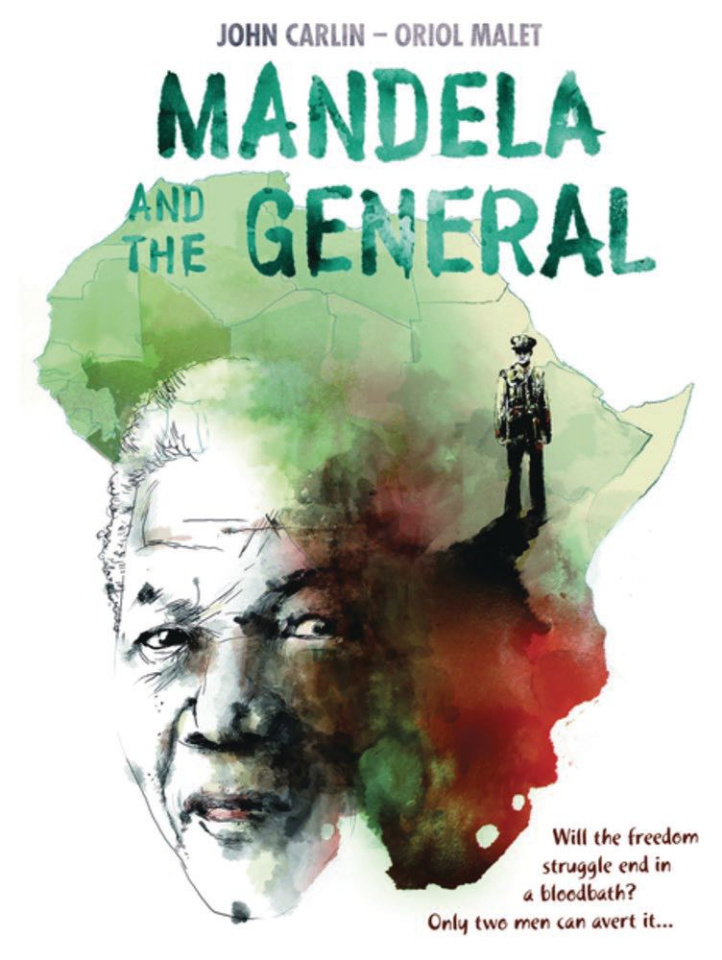