A new, oversized hardcover edition of the critically-acclaimed and award-winning series about presidency and first contact, packed with extras like creator commentary, sketches, concept art, and more! When U.S. President Stephen Blades announced the presence of alien life to the entire world in his State of the Union address, he wasn't prepared for the backlash. Ex-president Francis Carroll leads a group of world leaders fighting against the United States in what has become World War III, but Blades has enemies on the inside to contend with as well. The battle for Earth distracts everyone from what's going on in the asteroid belt, as Charlotte Hayden and her crew have finally made first contact with the aliens. But while the aliens seem peaceful, they refuse to let the crew of the Clarke communicate with Earth-even when the planet's very survival is at stake. 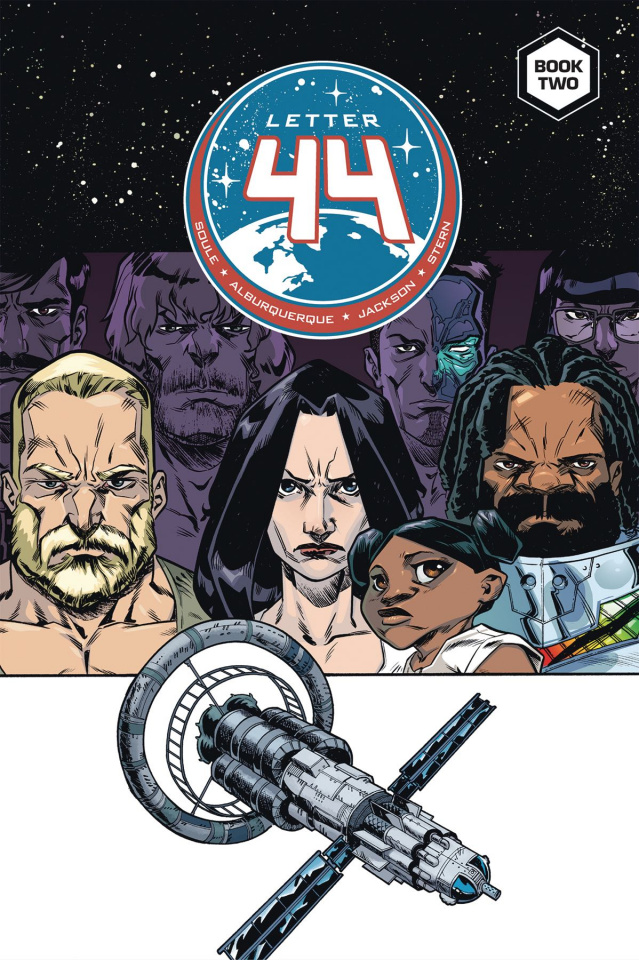