Accompanied by a mysterious alien, a young man freshly arrived on wild planet Altair sets out on a fascinating coming-of-age quest to find his father. 18-year old Paul, his mother and his sister land on Altair-4, a recently established human colony. They expect to be reunited with Paul's father there and start a new life, but he doesn't show up to welcome them at the spaceport. Later, they are rescued from a gang of thugs by a Stepanerk, a member of a sentient alien species. An encounter that will prove invaluable to Paul when he decides to go and look for his father. 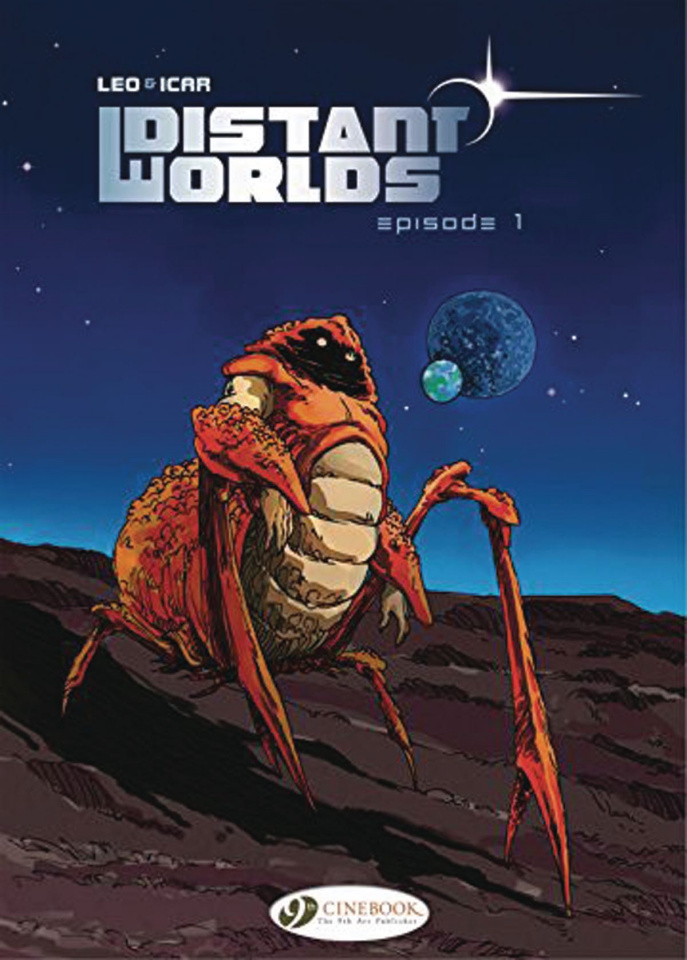