Allies are in short supply for Aspen as she's caught between the Russian Military and hostile warriors of The Blue, with both trying to end her once and for all! And even if Aspen manages to survive, she's no closer to rescuing her brother from the hands of her enemies! 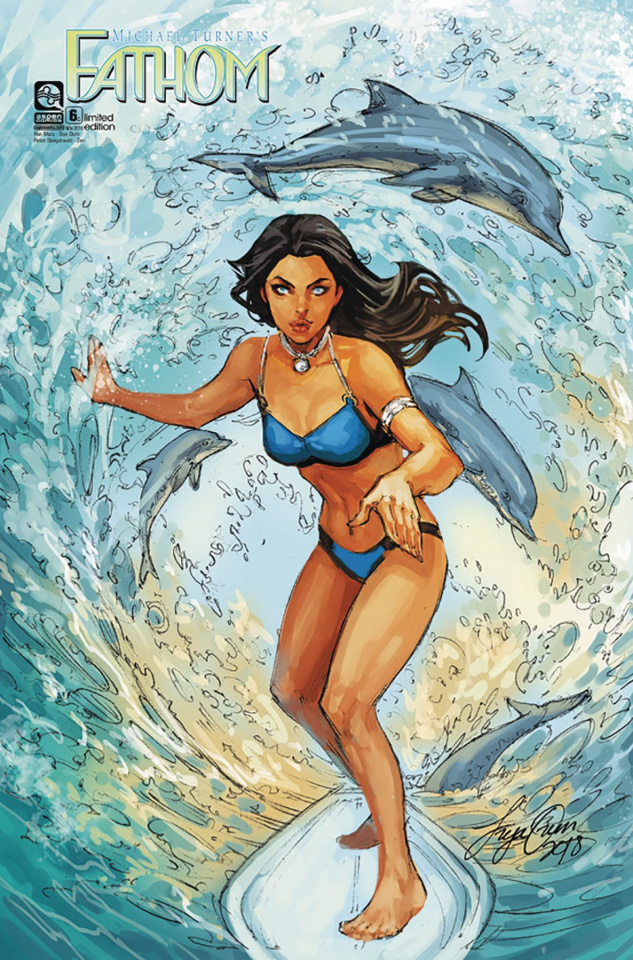