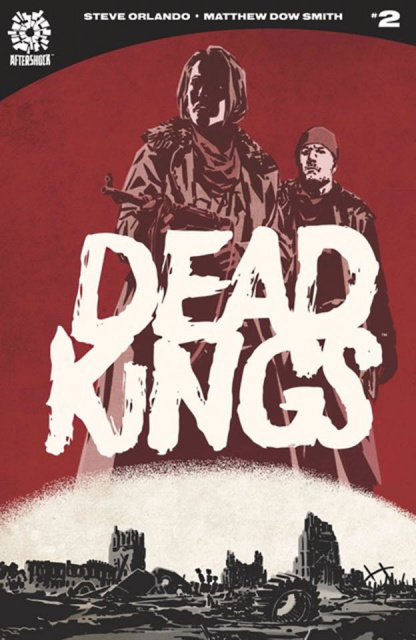 FOLKLORE...WRITTEN IN OIL AND IRON!

Sasha Vasnetsov would do anything to free his brother Gena from a work camp for the socially degenerate, including using a suicide bomb hidden in the last place any man would look. Sasha didn't want to use it. He wanted to use Maria Kamenaya, a warrior from a bygone apocalypse. Too bad she's more interested in flesh: eating it or laying with it, depending on the source. Sasha's on his own, out of luck, on a one-way trip...to the wrong detention camp. ????. Am I right?