The Power of the Dark Crystal Vol. 1

The Power of the Dark Crystal is an official sequel to Jim Hensonfs beloved fantasy film.

Years have passed since the events of the original film, and though Jen and Kira have ruled Thra as King and Queen, they have become distracted by power and can no longer feel or see the needs of the world the way they once did.

A young Fireling named Thurma is tasked with stealing a shard of the Crystal to restore power to her neglected, dying world. Along the way shefll befriend the young Gelfling Kensho, conjure the Skeksis and Mystics, and embark on one incredible adventure. 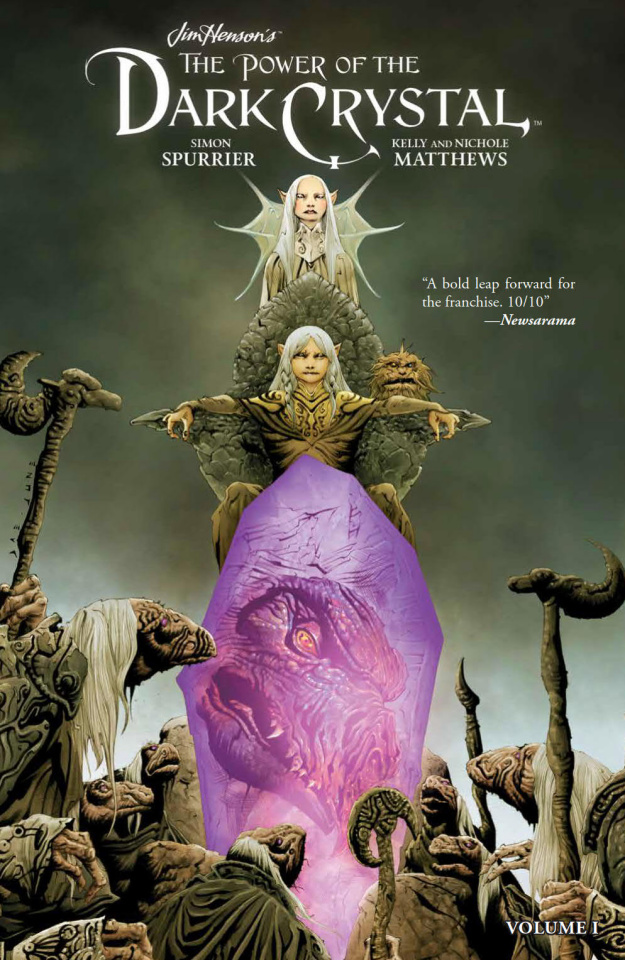 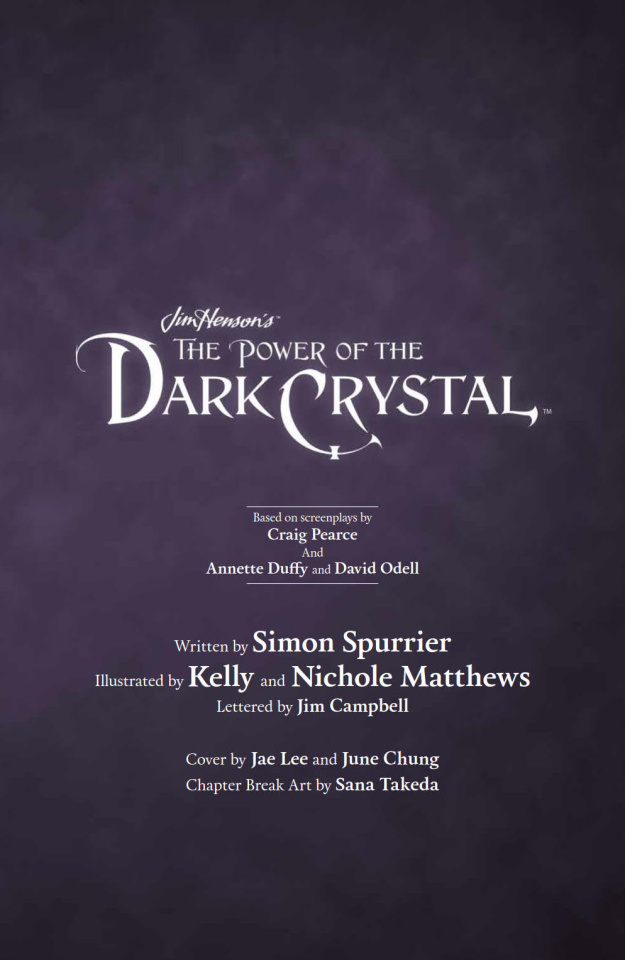 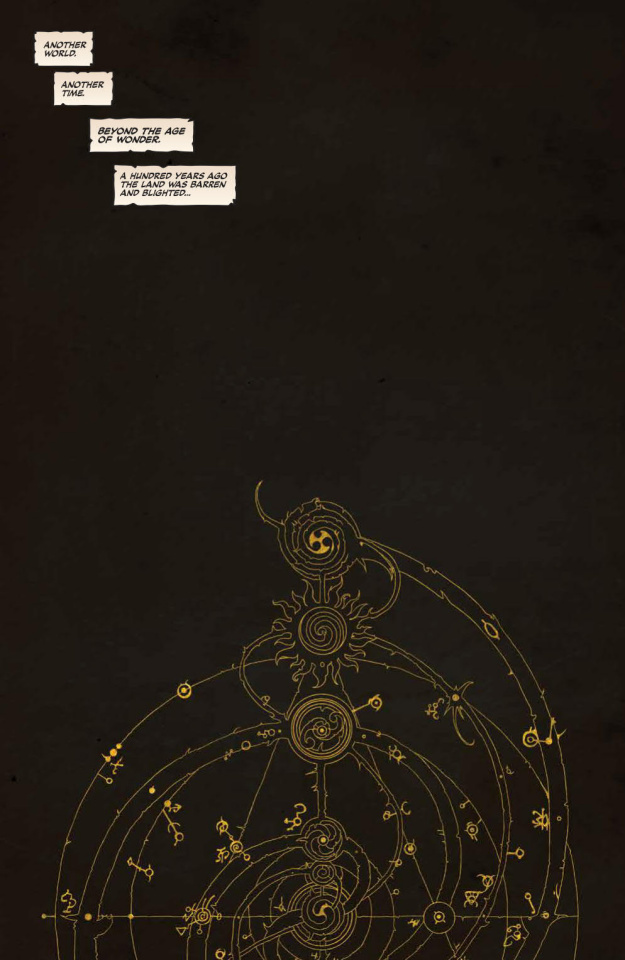 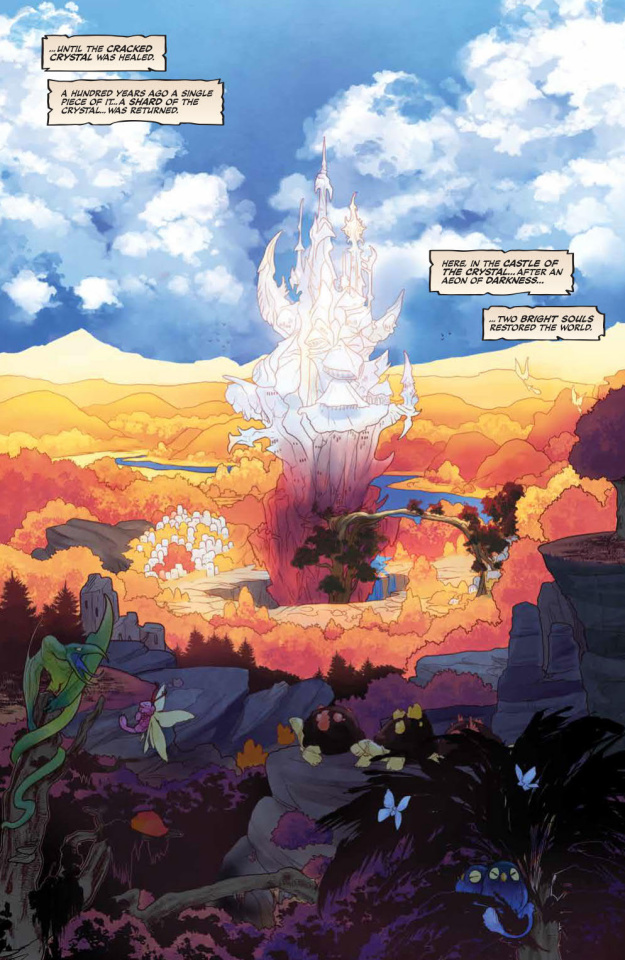 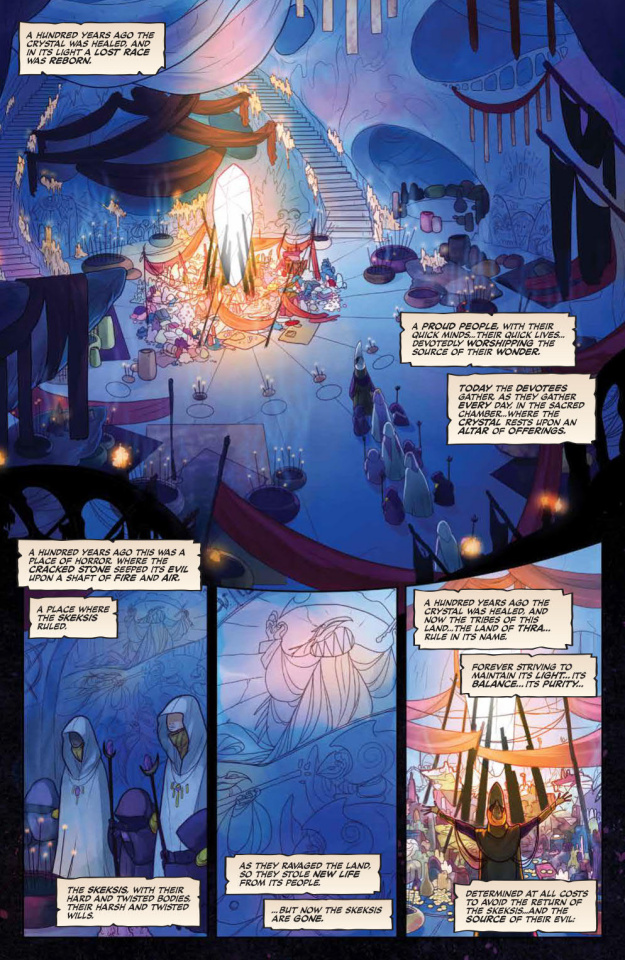 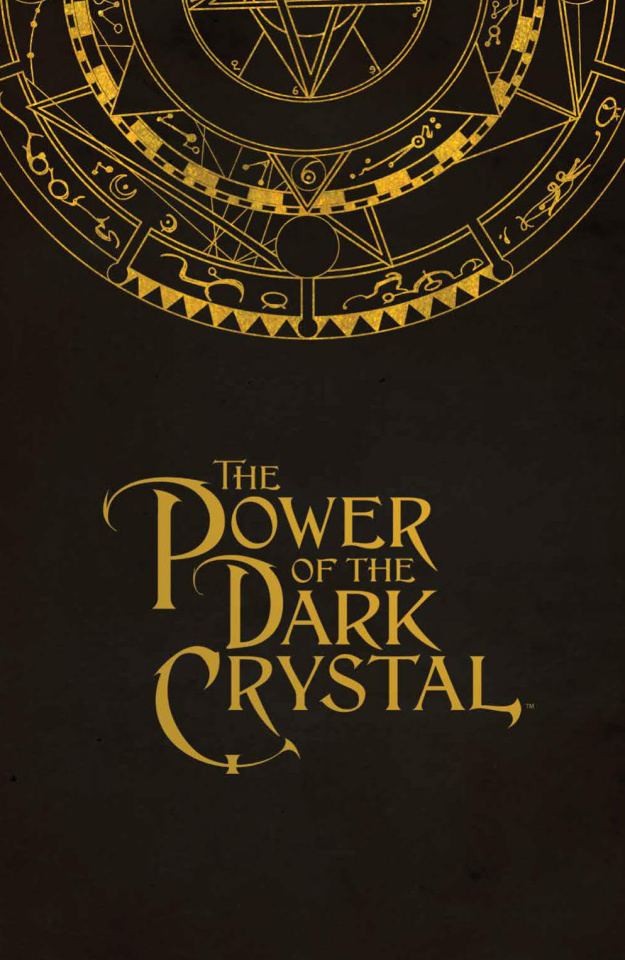 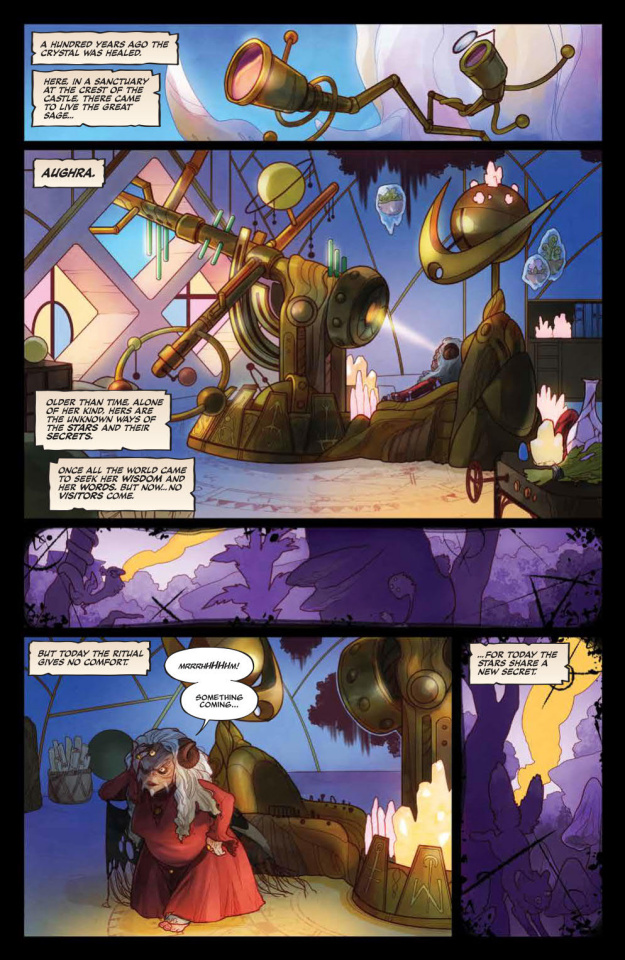 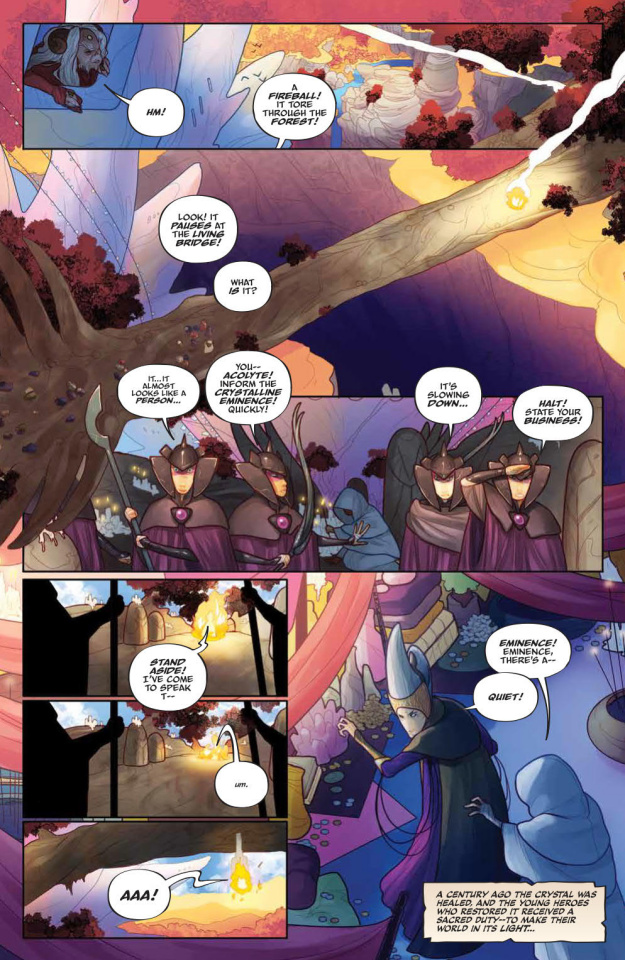 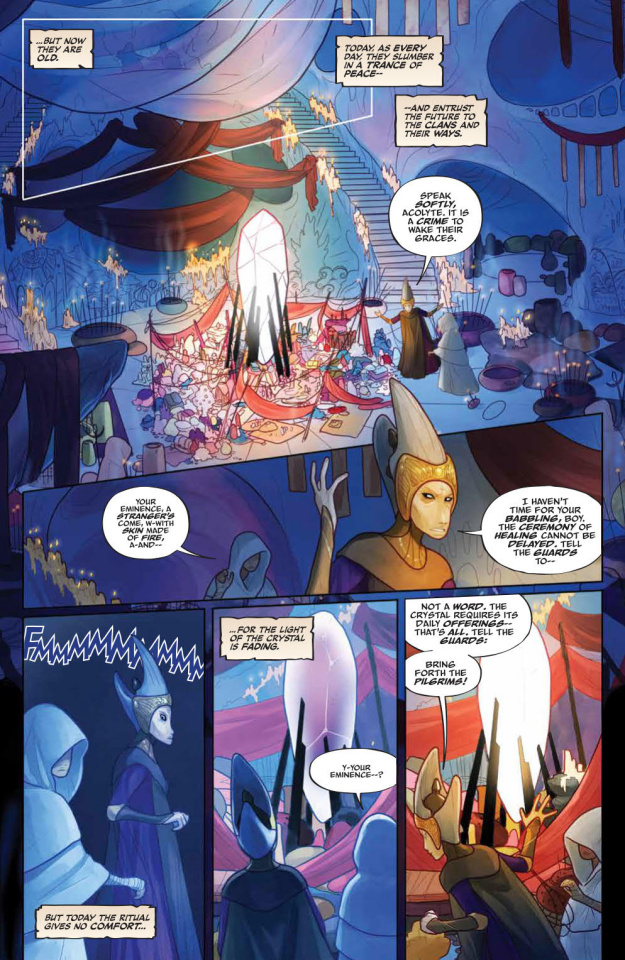 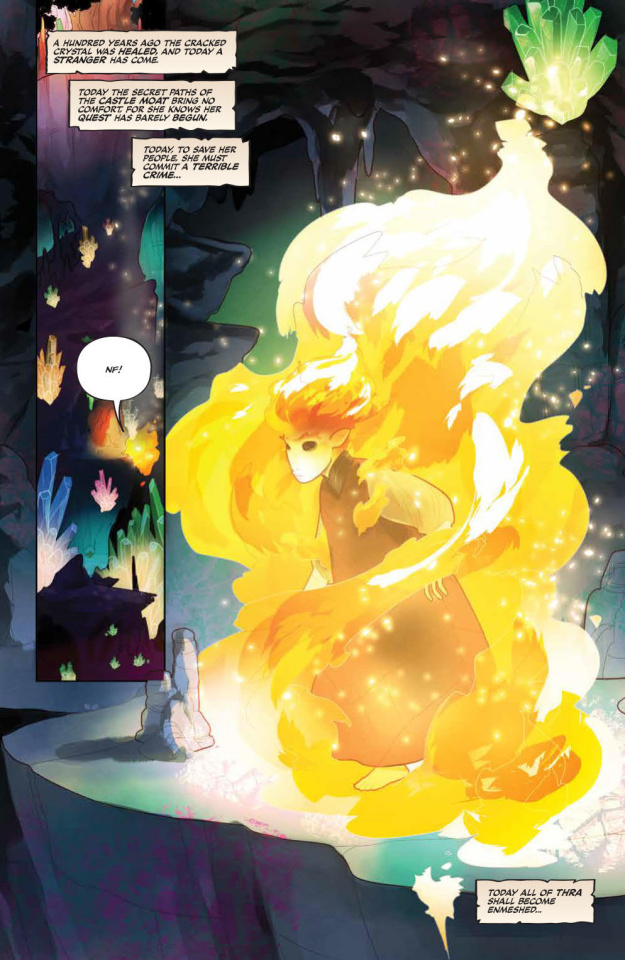 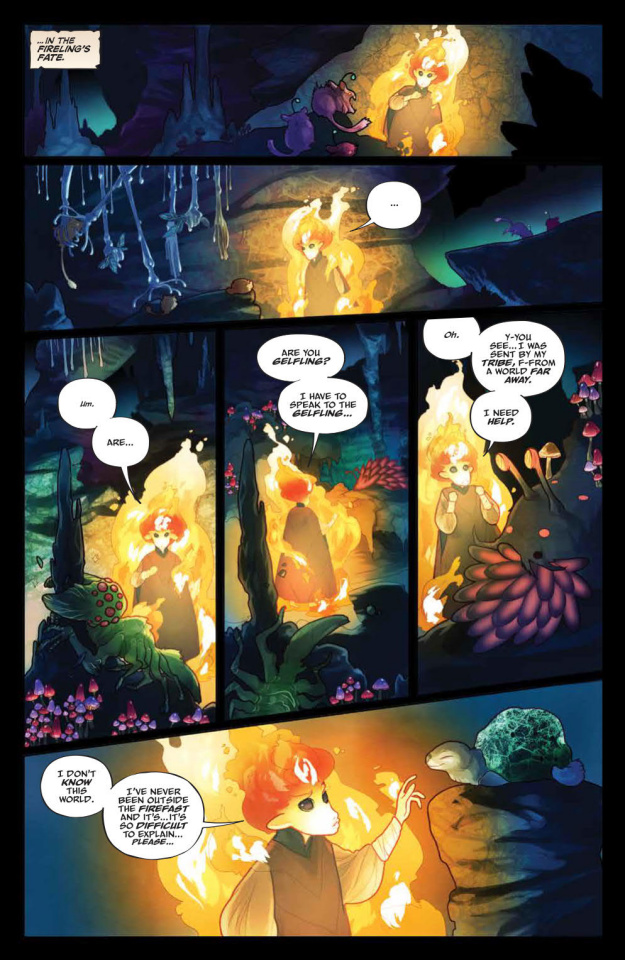 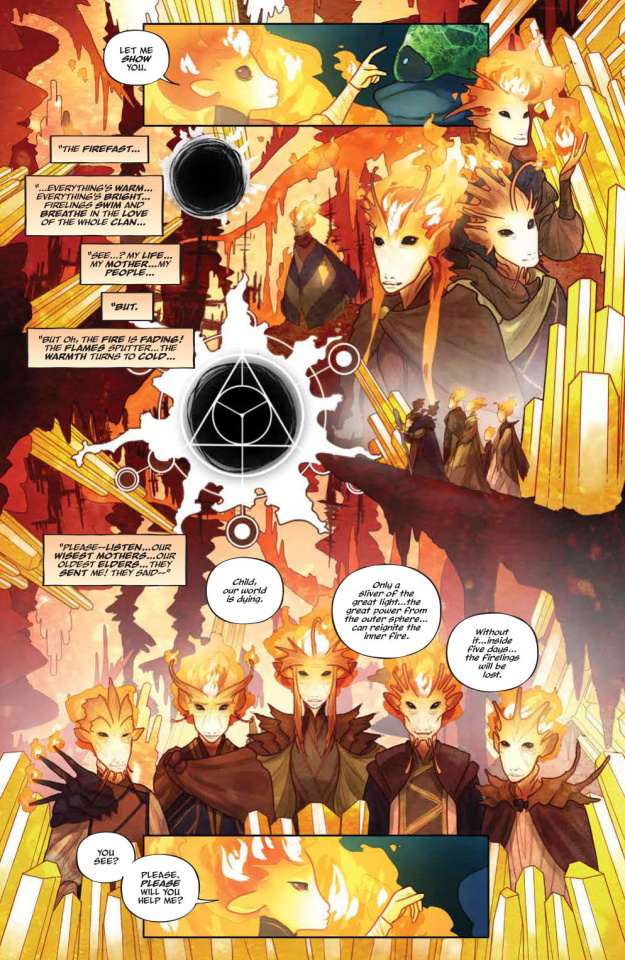 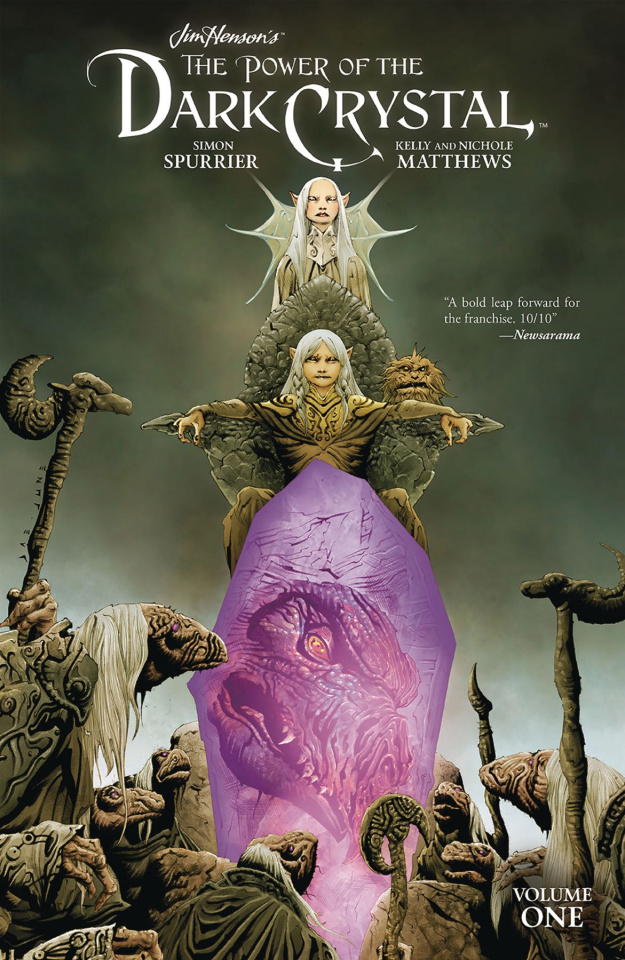