BOOM! Studios presents the the first of three Sons of Anarchy Legacy Editions! Collecting the previously released Sons of Anarchy comic for the first time under one cover in an all-new value priced format that no fan can afford to miss.

Kurt Sutter delivers the epic outlaw story of Charming's most notorious biker gang in this official tie in to the hit Sons of Anarchy television series.

With stories taking place throughout key seasons of the his show, Kurt Sutter delivers the epic outlaw story of Charming's most notorious biker gang as they to keep the family together, while also staying one step ahead of the law. 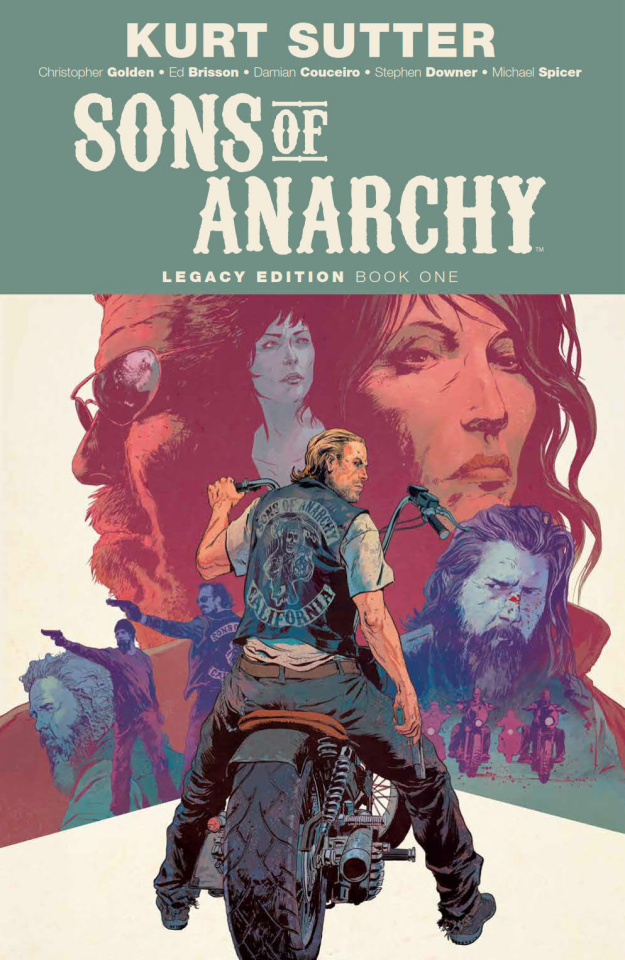 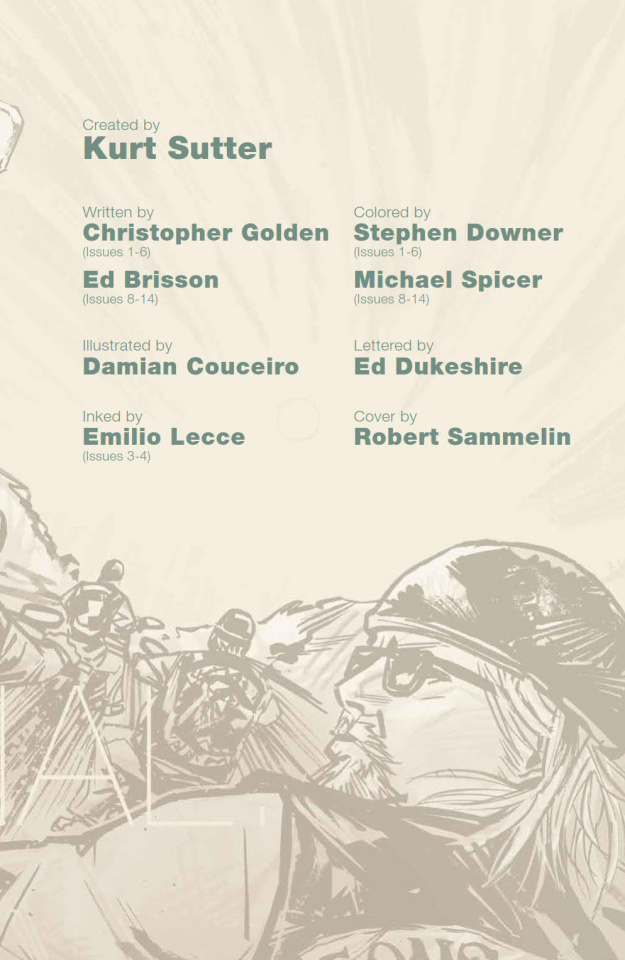 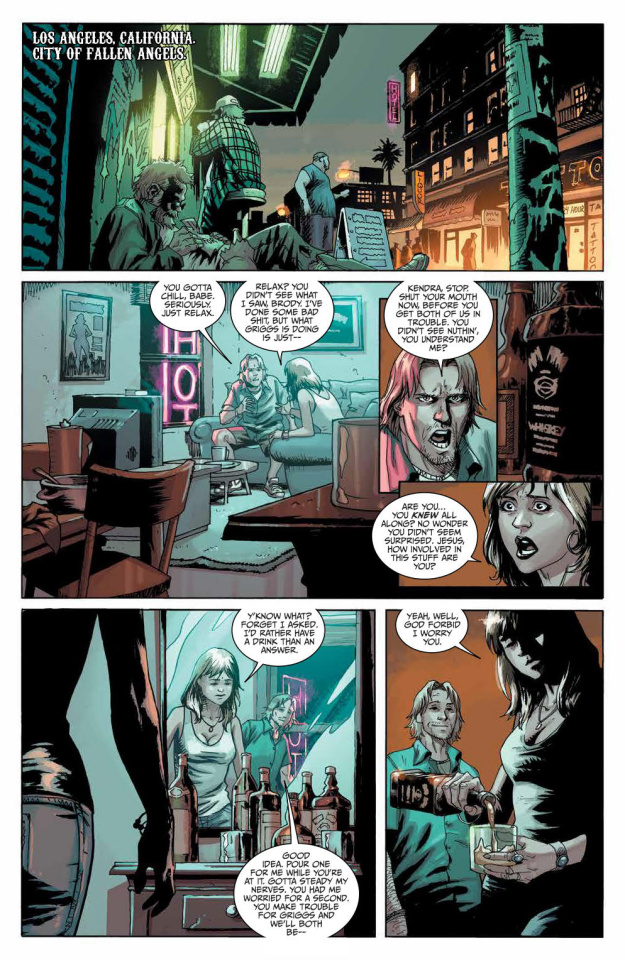 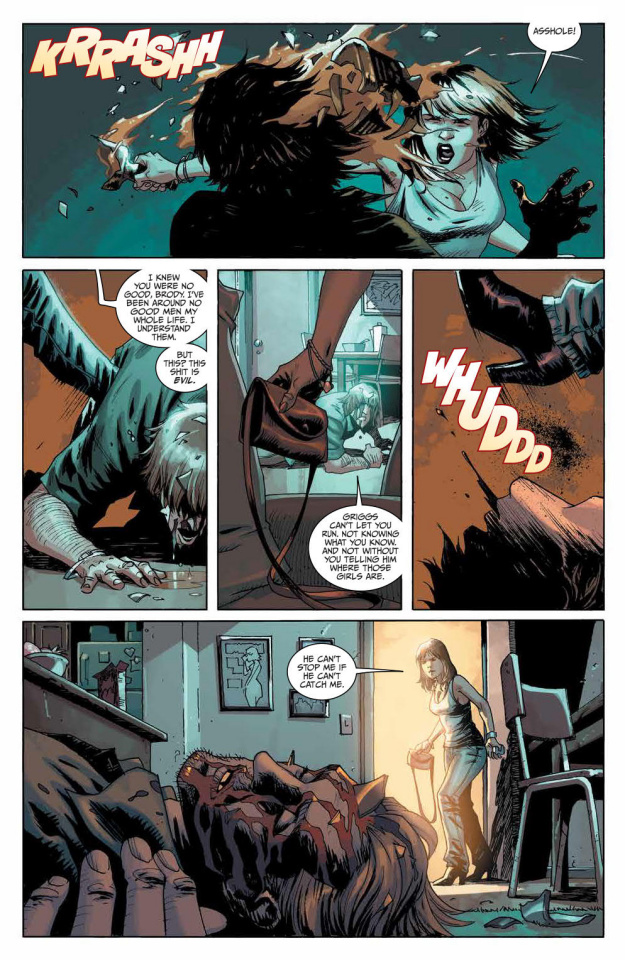 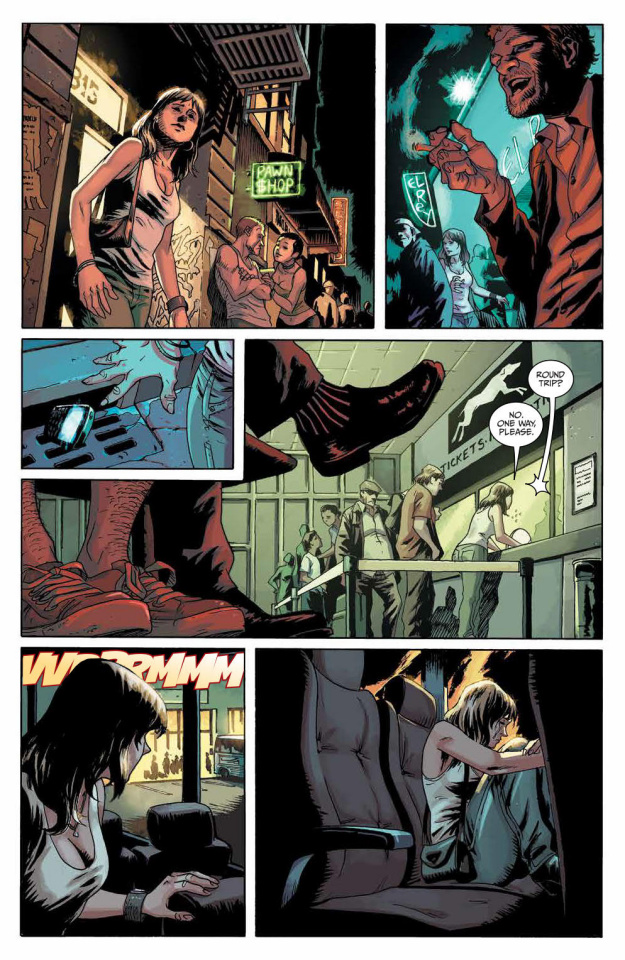 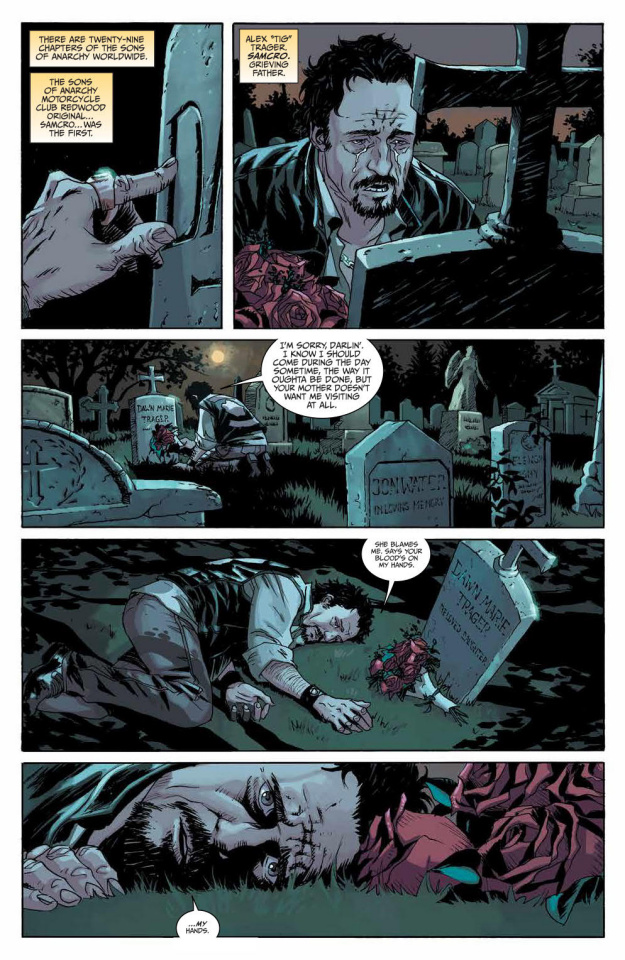 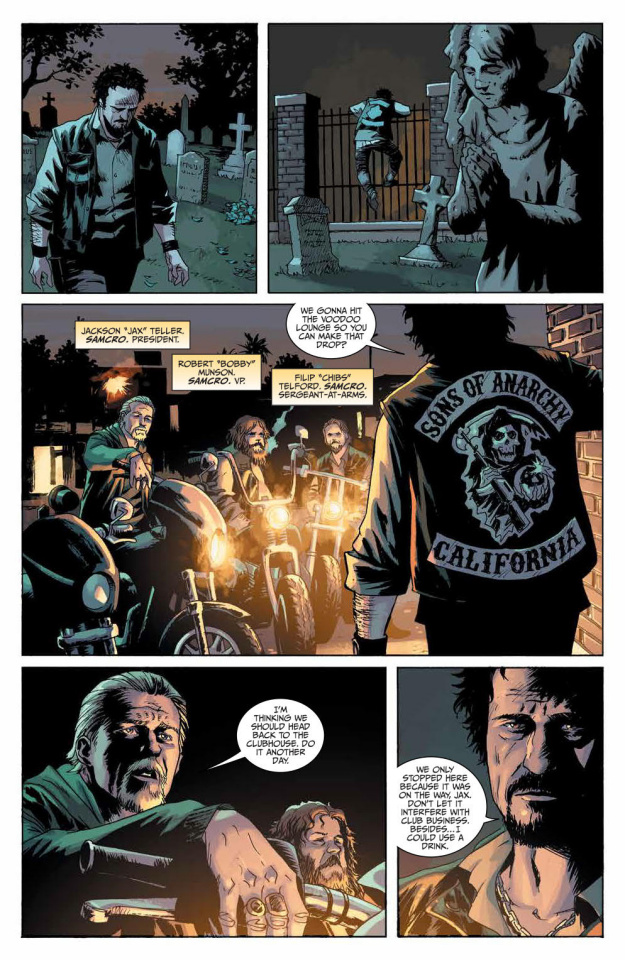 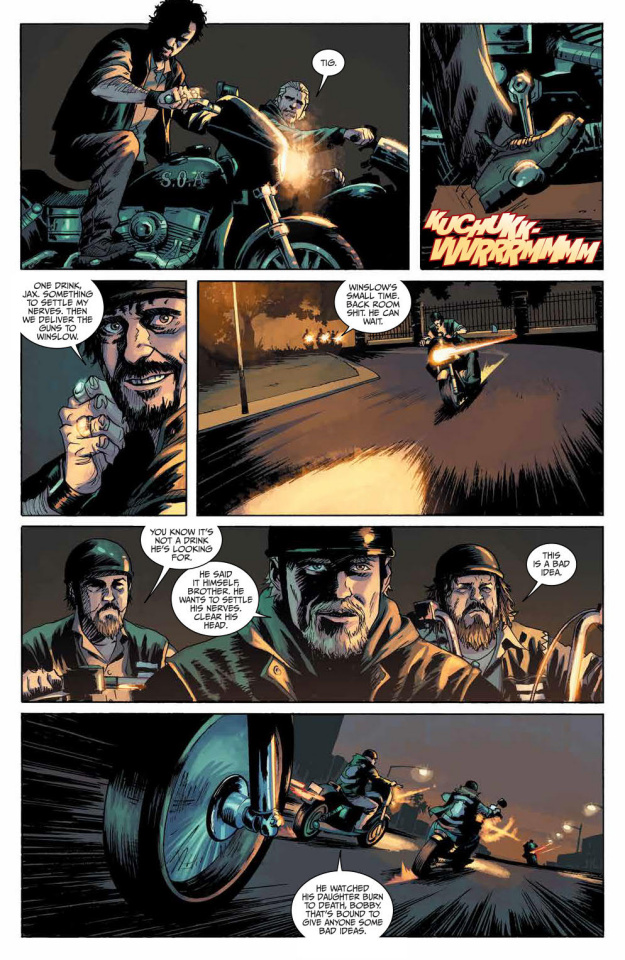 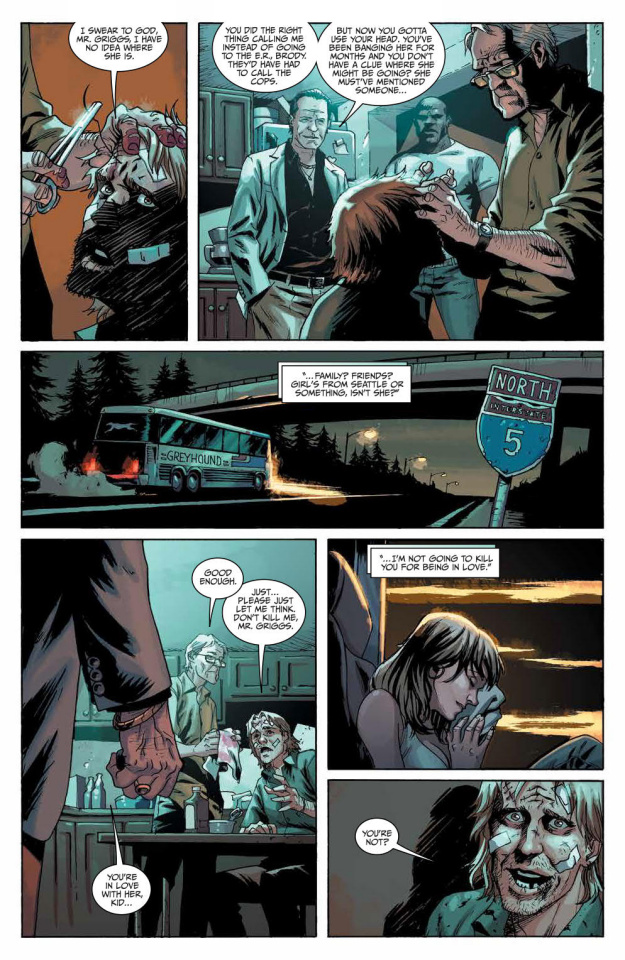 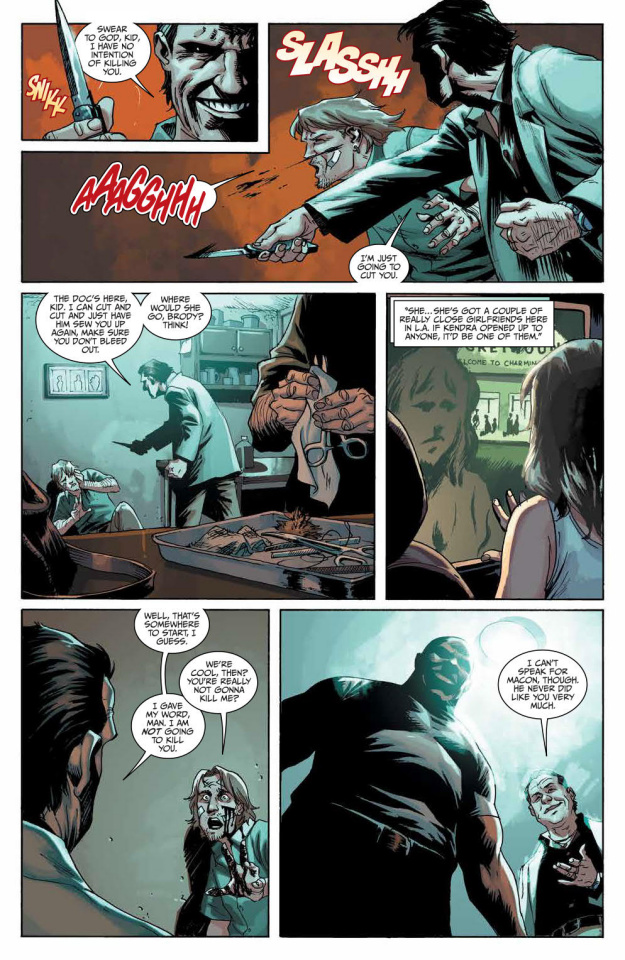 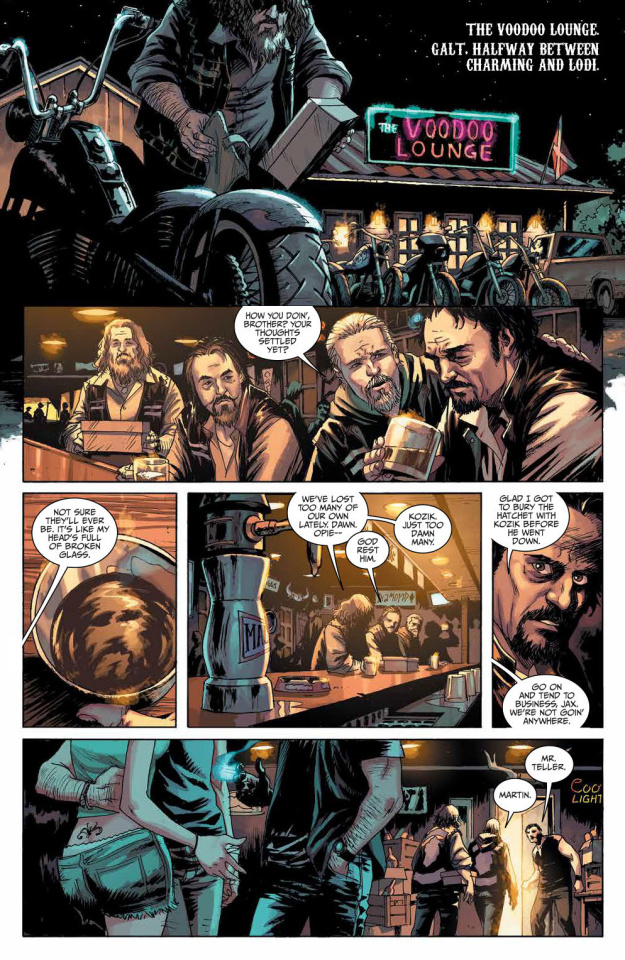 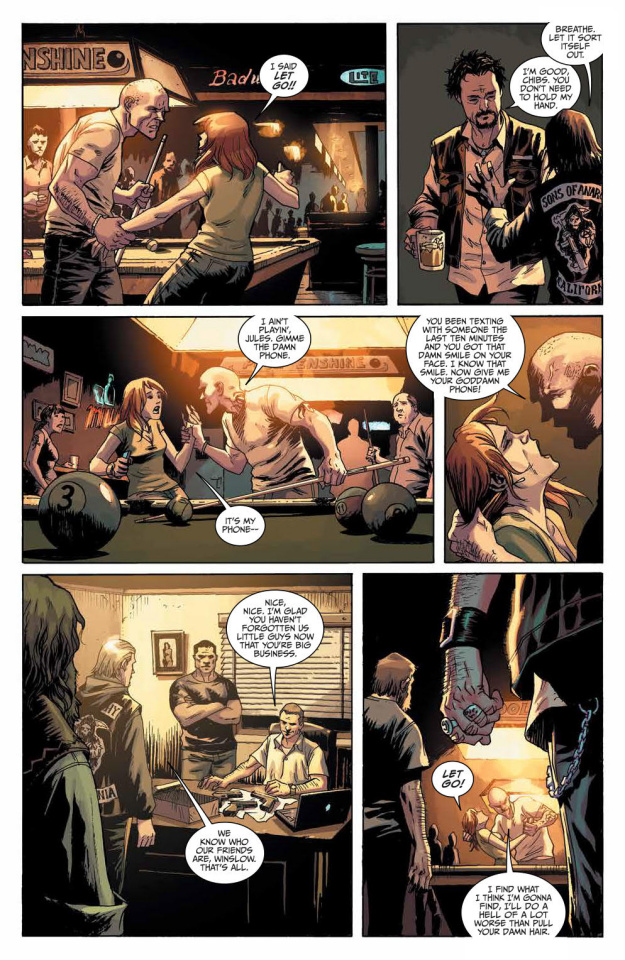 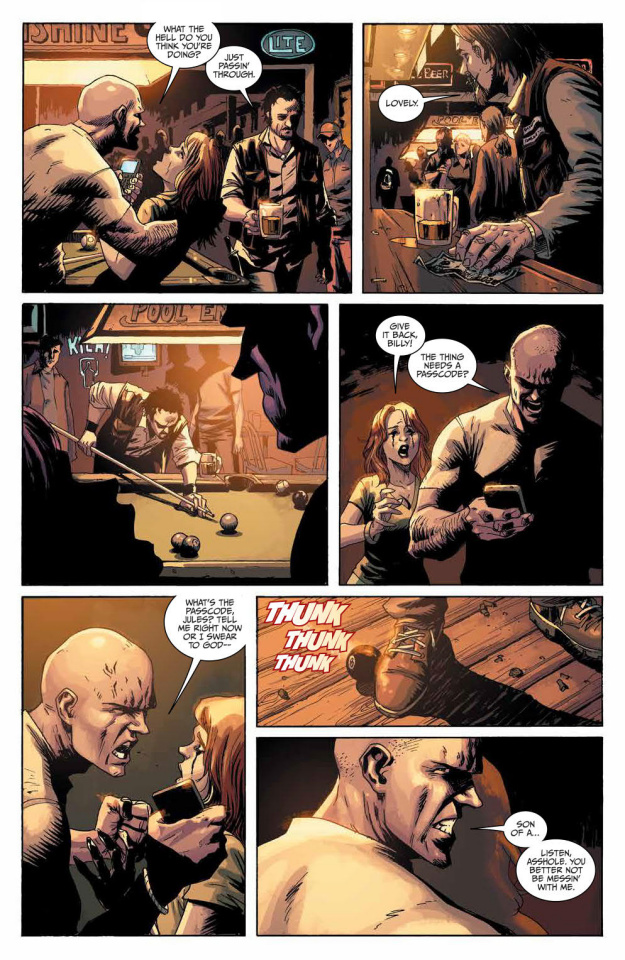 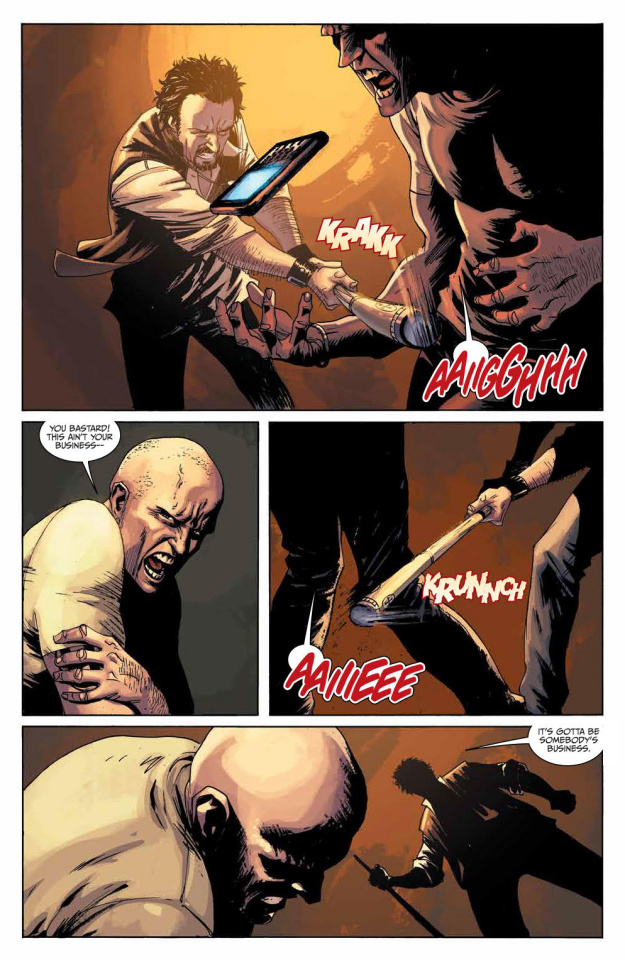 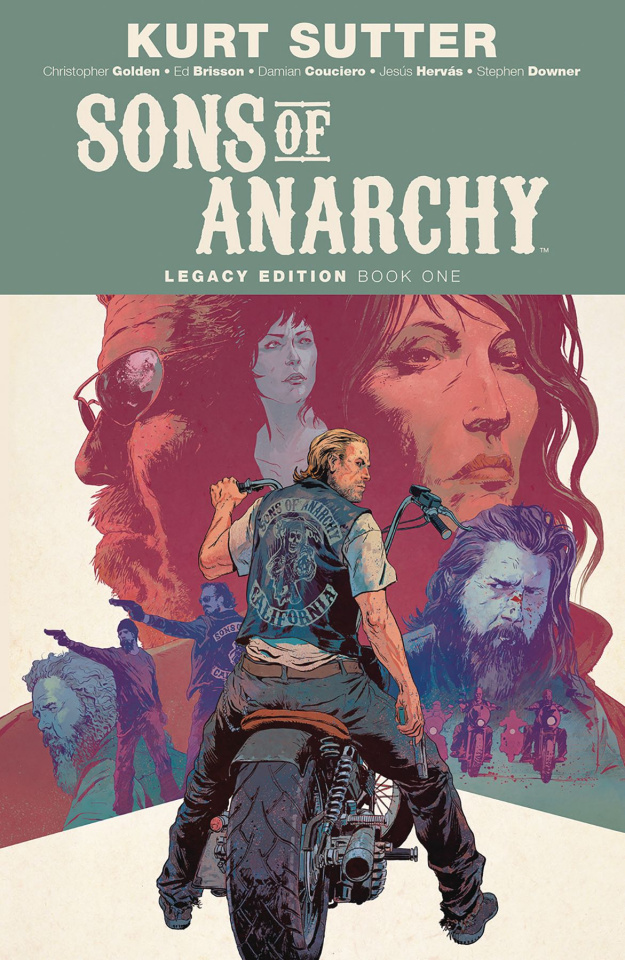