After their battle with Storrm above the Drowned Earth, the Titans find themselves lost...in space! Stranded on an alien planet-far away from their Earthbound responsibilities, with no means of getting home-they're forced to fight against an enemy that has been lurking in the shadows since the inception of this version of the Titans: their own inner demons. And maybe some outer demons as well! 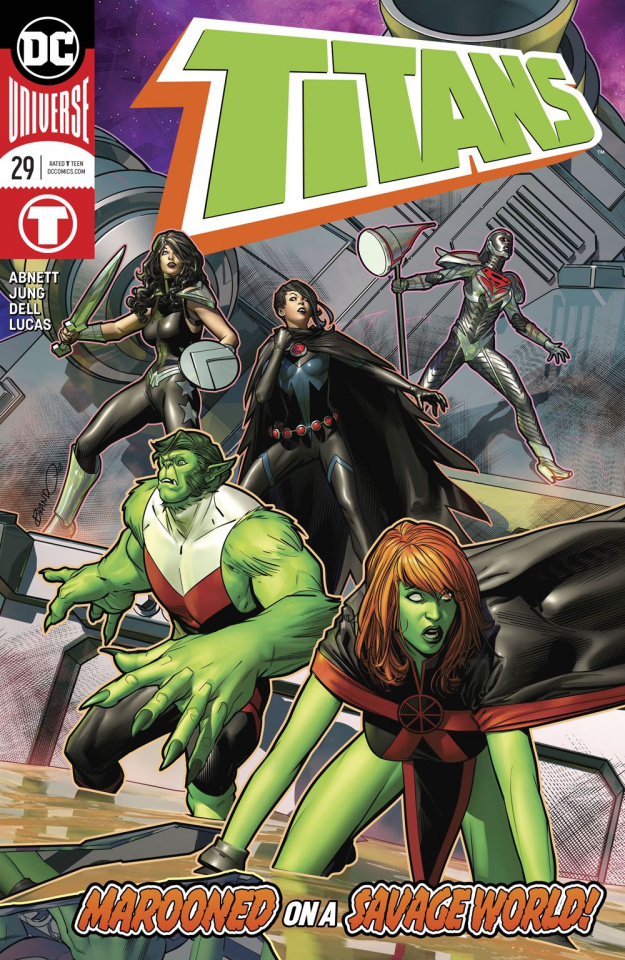