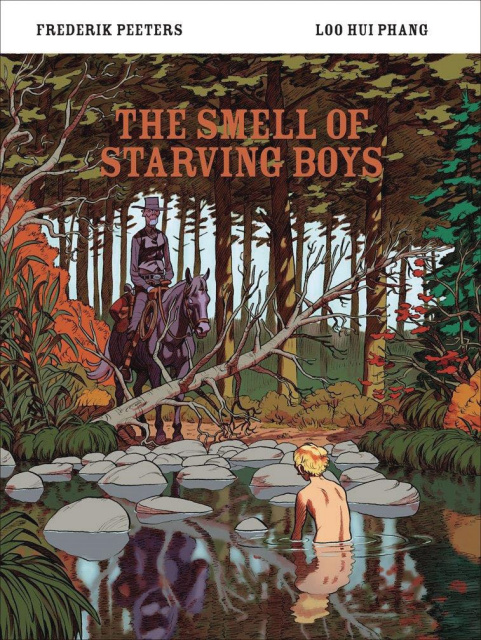 The Smell of Starving Boys

Texas, 1872. With the Civil War over, exploration has resumed in the territories to the west of the Mississippi, and the geologist Stingley is looking to capitalize. Together with photographer Oscar Forrest, who catalogues the terrain, and their young assistant, Milton, Stingley strikes out into territory that might one day support a new civilization. But this is no virgin land. As the frontiersmen move west, it becomes clear that the expedition won't go unchallenged. Stingley has led them into a hostile region: the native Comanches' last bastion of resistance. The Smell of Starving Boys is an intense Western about the clash of two worlds: one old, one new; one defined by rationality and technology, the other by shamanism and nature.