Hoping to secure a future for his children, an aging Alaskan crime boss looks to retire and divide his empire amongst his three heirs. But when his idealistic son refuses the inheritance, the old man disowns him. This turns out to be a fatal mistake when he sees his cold-blooded daughters use their new-found power and influence against him. Inspired by Shakespeare's classic play King Lear, The Godfather meets Shakespearean tragedy in this epic tale of betrayal and loss. 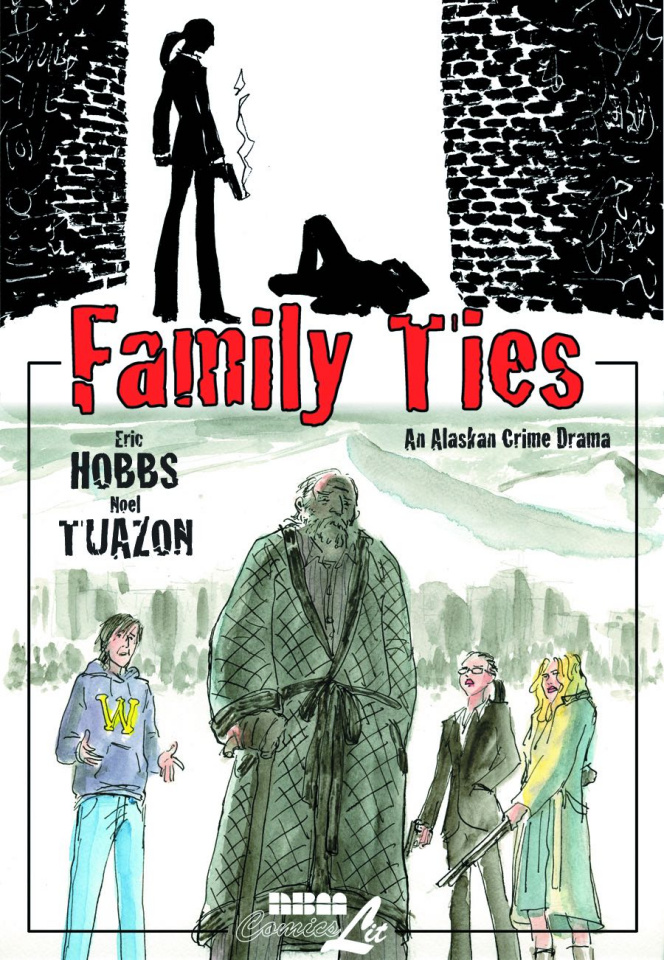