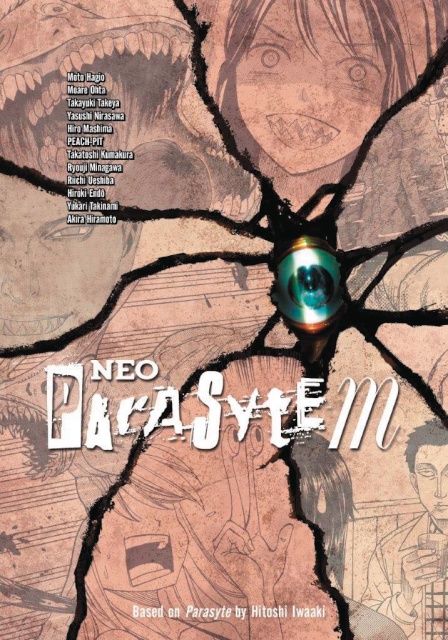 Based on the classic horror manga Parasyte by Hitoshi Iwaaki! They look like us. They feed on us. They're parasites, alien creatures with one directive: take human form via a host and destroy the human race from within. First seen in Hiroshi Iwaaki's classic science fiction horror manga Parasyte, these terrifying creatures are revisited and reinvented in 12 brand-new stories drawn by some of today's greatest shonen and seinen manga artists. But no matter who they choose as their hosts - from militia men to the seemingly sweet elderly - one thing is for certain: no one is safe from the parasites.